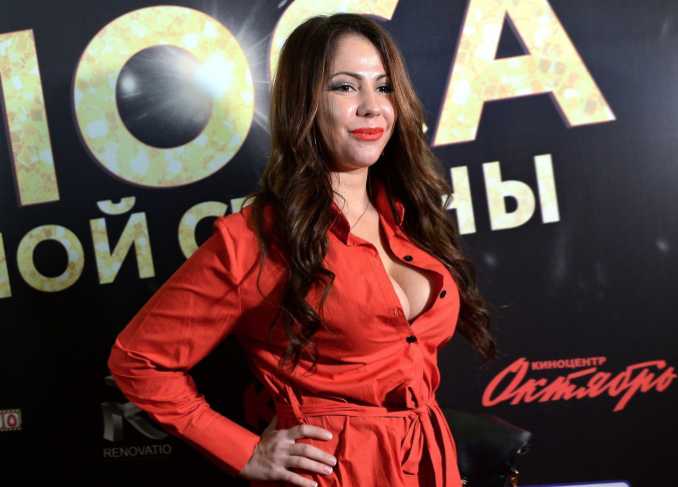 The actress from films for adults hopes that her grateful spectators will give their votes to her in the elections of 2018.

Thus, Berkova became the fourth woman in Russia, declaring her desire to compete for the post of head of state. Previously, it was known about three candidates among the women: Ksenia Sobchak, Katya Gordon, and Anfisa Chekhova.