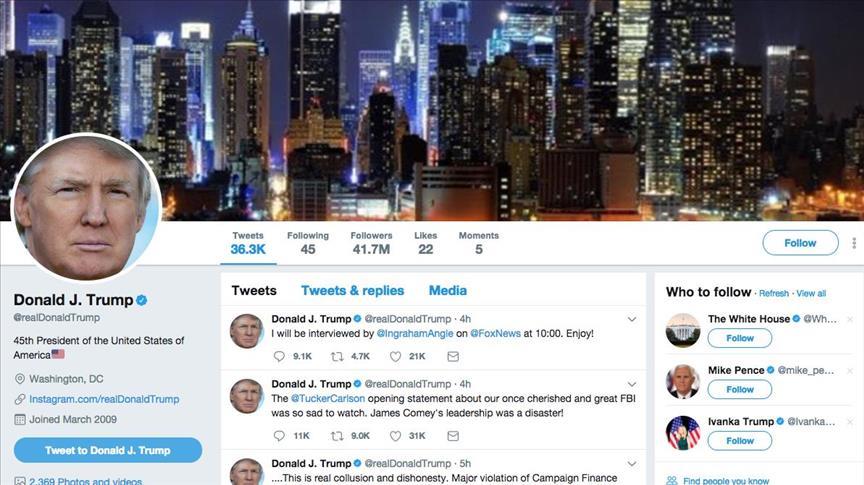 "The account was down for 11 minutes and has since been restored. We are continuing to investigate and are taking steps to prevent this from happening again."

Users visiting Trump's account were left with the message of "Sorry, that page does not exist".

"We are conducting a full internal review," the statement said.