Man tries to escape police in France by swimming to Germany 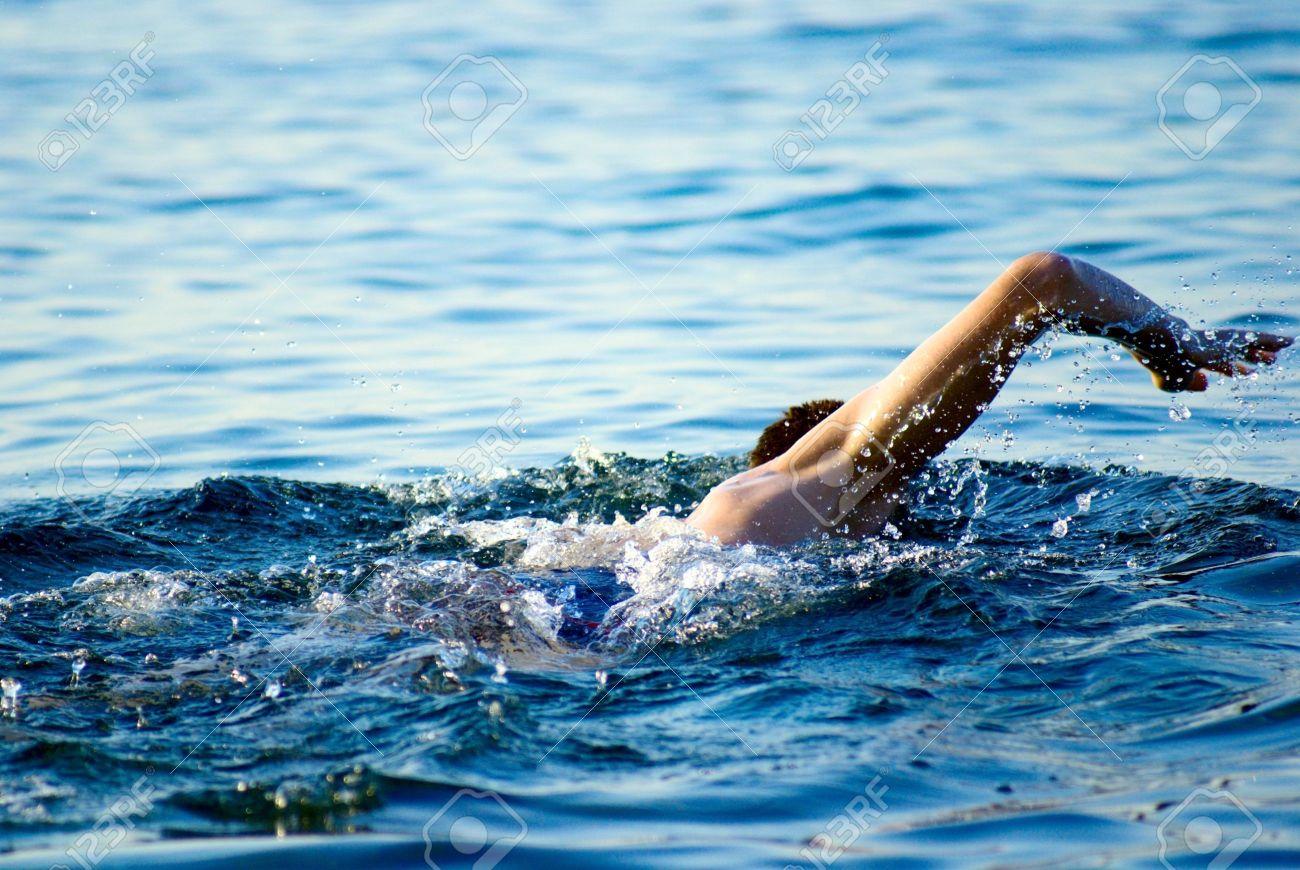 A man avoided a police check in the French town of Huningue by jumping into the Rhine river and trying to swim across to Germany, police said early Saturday.

Axar.az reports citing a policeman swam after the man in the dark and another followed in a canoe.

As the man began to tire, the police captured him and took him to the German town of Weil am Rhein on the river's eastern bank.

Weil am Rhein is situated close to the point where the borders of France, Germany and Switzerland meet.

Emergency authorities from all three countries played a part in the operation.

The man was treated by paramedics before he was taken to a hospital back in France.

Police were unable to say why the man had fled the police check.