Fire breaks out at Ukrainian ammo depot in Donetsk region 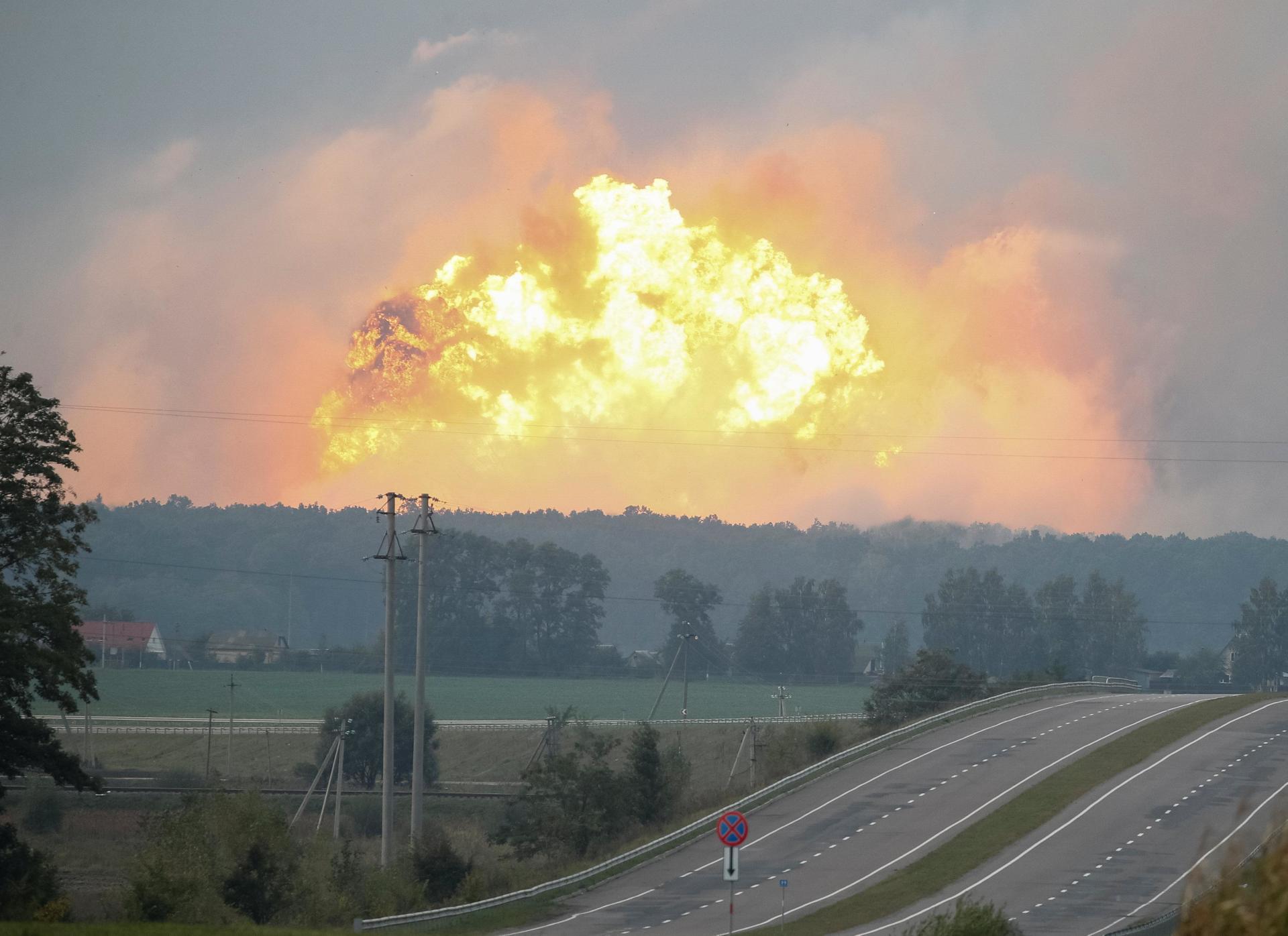 A fire has broken out at an ammunition depot of the Ukrainian Armed Forces located in the village Opytnoye near Yasinovataya, a spokesperson for the operations command of the self-proclaimed Donetsk People’s Republic (DPR) said on Sunday.

"Ammunition depots in the military base (of 42nd battalion, 57th brigade of) Ukraine’s Armed Forces near the populated locality of Opytnoye appeared to have caught fire due to violations of fire safety required for storing ammunition," the command said quoted by the Donetsk news agency.