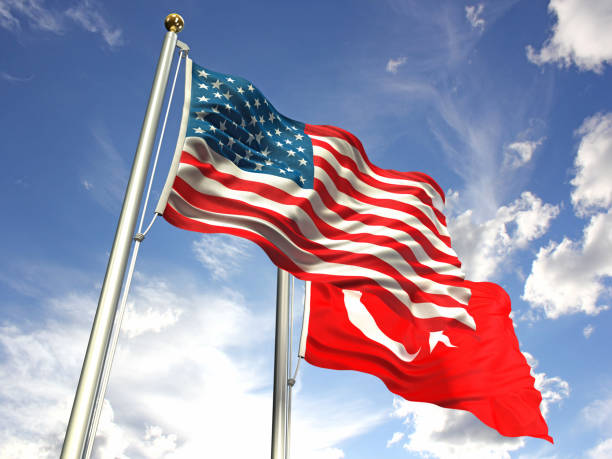 The U.S. mission in Turkey said Monday it has started to resume processing visas on "limited basis," prior to Prime Minister Binali Yıldırım's visit to the U.S.

Axar.az reports citing Daily Sabah that a U.S. Embassy worker based in Ankara confirmed the decision to resume processing visas in Turkey through an email, signaling a tentative improvement in the ongoing diplomatic crisis between the two countries only a day before PM Yıldırım's visit to Washington to discuss bilateral ties.

Shortly after the confirmation, a Turkish government official said Turkey may partially ease the visa services after Washington's decision.

The U.S. Embassy suspended the visa services at its diplomatic missions in Turkey in early October following the arrest of Metin Topuz, a longstanding U.S. consulate employee and a Drug Enforcement Administration (DEA) agent at the Istanbul Bureau, over ties with the c Terror Group (FETO).

Topuz has been linked to a number of FETO suspects, including police commissioners and former prosecutor Zekeriya Öz, a fugitive accused of attempting to overthrow the government through the use of force, according to a judicial source who asked not to be named due to restrictions on speaking to the media.

Following the arrest, the U.S. Embassy in Ankara said all non-immigrant visa services in its diplomatic facilities in Turkey were suspended. Turkey responded to the U.S. move by saying it had halted processing visa applications from the U.S. The pause, announced online by the Turkish embassy in Washington, applies to visas in passports, electronic visas and visas at the borders, and was also effective immediately.