US blames Iran for missile attack on Saudi airport 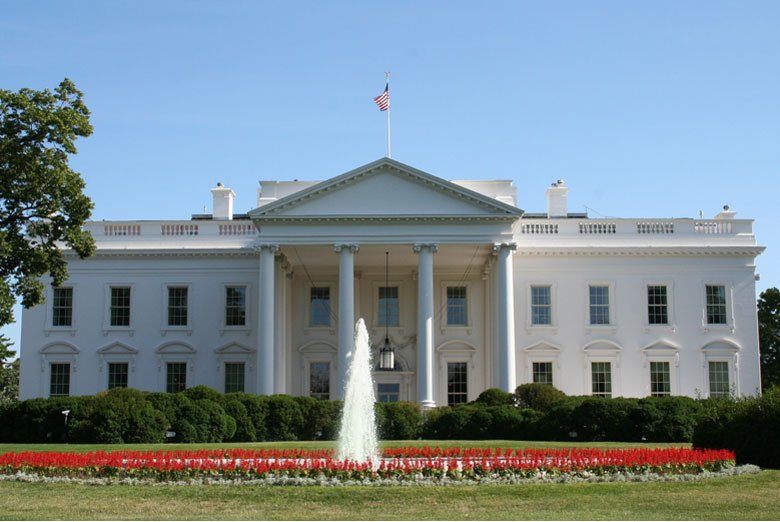 Iran is ultimately to blame for a missile attack that targeted Saudi Arabia's main airport in its capital, Riyadh, the White House said Wednesday.

No causalities or major damage was reported as fragments of the interceptor landed in an uninhabited area east of the airport, said the report.

The U.S. claimed such missile systems were not present in Yemen prior to the ongoing conflict in the country. Iran has denied responsibility for the attack.

The Houthis are accused by the U.S. and the Saudi-led coalition of being backed by Iran, Riyadh's arch-nemesis.

Saudi Arabia has been waging a devastating onslaught on Yemen, the Arab world's poorest nation, following the ouster of President Abdrabbuh Mansur Hadi by rebel forces in 2014.

The Saudi-led offensive, which began in 2015, has been geared at rolling back Houthi advances but has been dogged by widespread allegations of international law violations.

Since March 2015, almost 5,300 civilians have been killed and close to 9,000 injured in Yemen’s war; the UN has warned that "the actual numbers were likely to be far higher".

In response to the weekend missile attack, Saudi Arabia opted to close all of Yemen's air and sea ports, stunting humanitarian relief operations in the country.

"Humanitarian operations are currently blocked as a result of the closure of air and sea ports in Yemen," UN spokesman Jens Laerke said.

Describing the port of Al-Hudaydah as a lifeline to millions of people, Laerke also said flights carrying humanitarian aid to and from Yemen had been on hold since Monday.

Laerke said the UN was concerned about "the likely rapid negative impact of the closures on the already-dire humanitarian situation in the country where seven million people are fighting against famine-like conditions and rely completely on aid to survive".