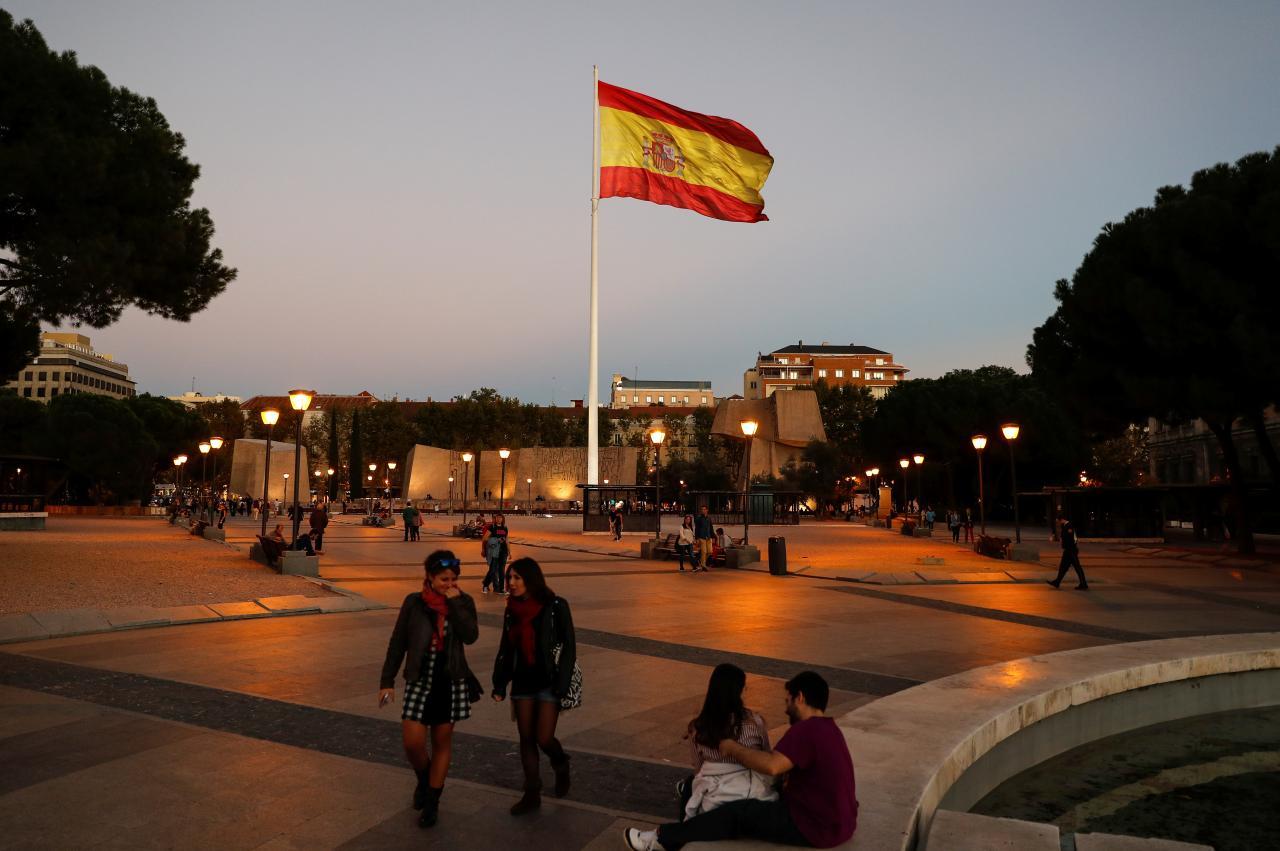 More than 2,000 businesses representing nearly one-third of the GDP of Spain’s restive Catalonia region have fled it due to political uncertainty, according to Catalan entrepreneurs visiting Brussels.

Axar.az reports citing AA after meeting with European politicians in Brussels this week, Carlos Rivadulla, deputy chair of the Catalan Entrepreneurs association, told Anadolu Agency that the crisis over the region’s independence drive has started to hurt its economy.

CaixaBank and Banco Sabadell -- the region’s second- and third-largest banks, respectively -- as well as two energy firms were among the nearly 2,000 companies that left the region after the Oct. 1 independence referendum, which Spain’s Constitutional Court declared illegal.

Catalan tourism, one of the region’s main sectors, was also hit by the ongoing crisis, as hotel bookings fell nearly 25 percent, Rivadulla said.

Stating that the situation would also lower tax revenues in the coming months, he pointed to next month's election as a chance for economic recovery.

Snap regional elections will take place on Dec. 21, with separatist and unionist parties vying to take control of the region.

Although regional unemployment stood at 14.9 percent last year, it still compared favorably with a rate of 20 percent across the country as a whole.