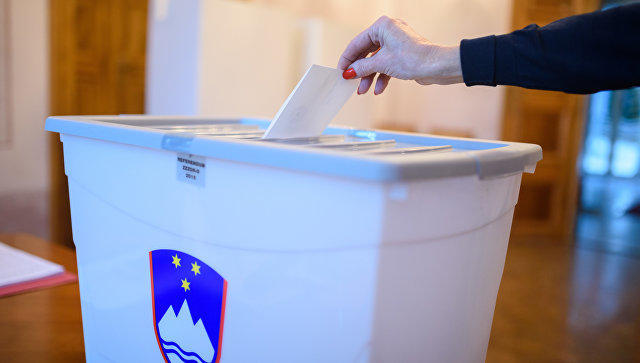 Slovenians started voting early Sunday in a presidential runoff after no candidate passed the 50 percent election threshold in the first round on Oct. 22.

Incumbent President Barut Pahor won the first round by 47.21 percent while the mayor of the town of Kamnik -- in the central northern part of the country -- and former actor Marjan Sarec came second with 24.76 percent. The voter turnout was 43.57 percent.

Some 1.7 million registered voters will choose between Pahor or Sarec in Sunday's runoff.

Voting will continue until 7 p.m. local time (1800GMT), and the unofficial results are expected to be announced by midnight.

Pahor, 53, a long-time Social Democrat and former Slovenian prime minister, has been the head of state since 2012. He announced his intention to seek a second term in December 2016.

Sunday's presidential race is the sixth one since the country's independence in 1991.