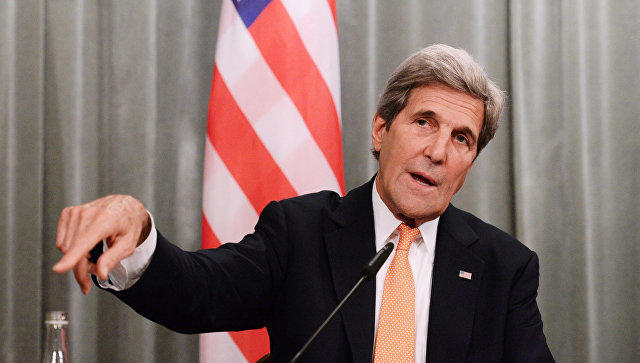 US President Donald Trump’s “thin skin” and his Twitter habits have put the world on the brink of a nuclear war, says an American analyst.

After being called “old” by North Korea’s foreign ministry, Trump hit back on Sunday by mocking Kim for being “short and fat.”

“Why would [North Korea leader] Kim Jong-un insult me by calling me ‘old,’ when I would NEVER call him ‘short and fat?’ Oh well, I try so hard to be his friend – and maybe someday that will happen!” wrote the 71-year-old American head of state.

Earlier in the day, the North’s Foreign Ministry blasted “old lunatic” Trump for his aggressive remarks in South Korea last week, where he warned Pyongyang about the consequences of “underestimating” Washington.
Jones told Press TV on Sunday that the only way to ensure the war of words won’t lead to a nuclear war was to take Trump’s Twitter account away.

“This is some indication of the depth to which international diplomatic language has sunk in our day,” Jones told Press TV on Sunday. “It is also some indication that someone should take Donald Trump’s Twitter account away from him.”

“It looks as if we are on the brink of nuclear war as a result of personal insults here between two people who have very thin skins,” he added.

Trump, a businessman-turned-president, has often deviated from diplomatic protocols and attacked leaders of other nations by calling them names.