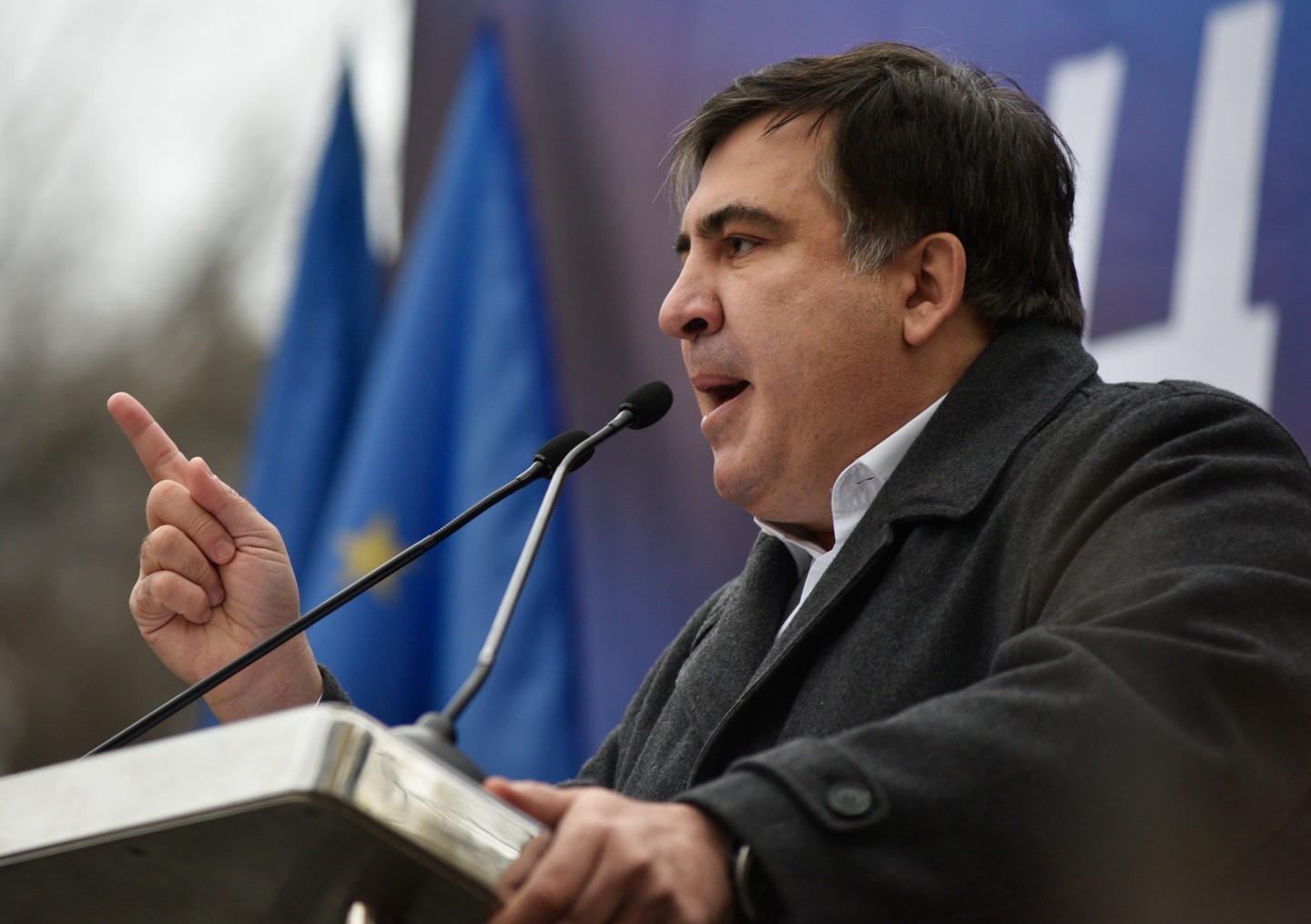 A march of supporters of the Movement of New Forces party of Mikheil Saakashvili was held in the center of Kyiv on Sunday, November 12, to demand the adoption of laws on the impeachment of the Ukrainian president and on the anti-corruption court.

Axar.az informs that according to an Interfax-Ukraine reporter, about 500 people participated in the march, and some of them were holding national flags, red-black flags and the flags of the Movement of New Forces.

Before the beginning of the march, MPs Yuriy Derevianko, Serhiy Leschenko and Yuriy Levchenko made their speeches.

Party leader Saakashvili said that new demands to the authorities had to be announced at the end of the march.

"Yes, we are going to stage a coup, a coup not in the state, but in the minds of the Ukrainians," he said.

The rally was clam, law and order was ensured by a small number of law enforcement officers.