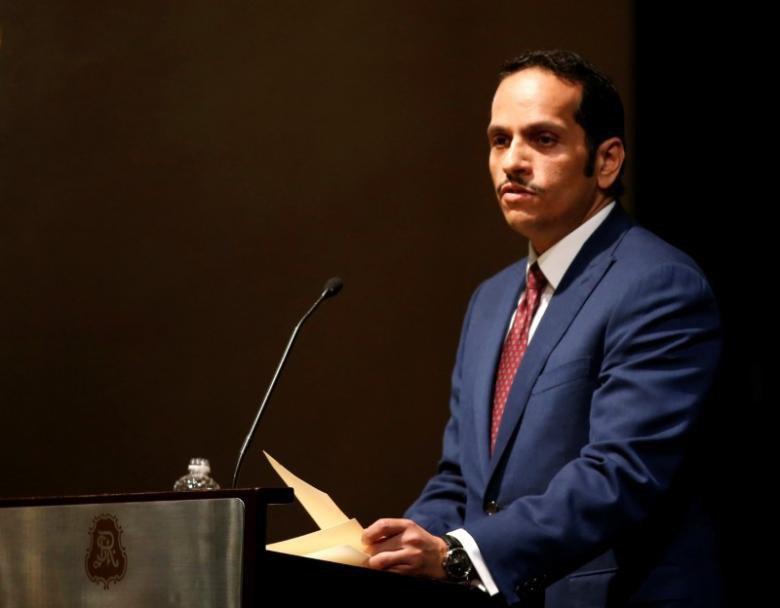 Qatar's Foreign Minister Mohammed bin Abdulrahman Al Thani said on Monday that the existing tensions between the Islamic Republic of Iran and Saudi Arabia might trigger new crisis which is beyond the tolerance of the region.

In an interview with Turkish TRT news channel on Monday, he said Iran, which is the neighbor of Arab countries in the Persian Gulf region, and Qatar share common interests with the country and believe that differences should be resolved through negotiations between the two sides.

Countries that have blockaded Qatar never miss the opportunity to mount crisis against Qatar and are opposed to any type of negotiations to help resolve the dispute while the whole region is now suffering tension and provocative allegations, he said.

The region is now suffering from lack of rational advises to prevent such aggressions or seriously deal with political adventurism, he said.

On Lebanon developments, he said the issue is very sensitive and no one should meddle in the country's affairs.