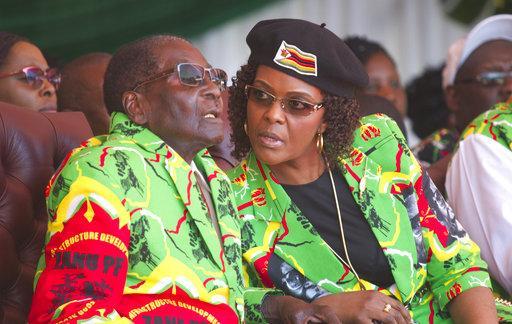 Africa is riveted by the overnight drama that has left longtime Zimbabwe President Robert Mugabe in military custody.

Axar.az reports citing IOL that, many across the continent have known no other leader of the once-prosperous southern African nation but the 93-year-old Mugabe, the world's oldest head of state.

Here is a look at his more than three decades in power.

1982: Military action begins in Matabeleland against perceived uprising; government is accused of killing thousands of civilians

2005: The United States calls Zimbabwe an "outpost of tyranny"

November 15: Army announces it has Mugabe and his wife in custody as military appears to take control.