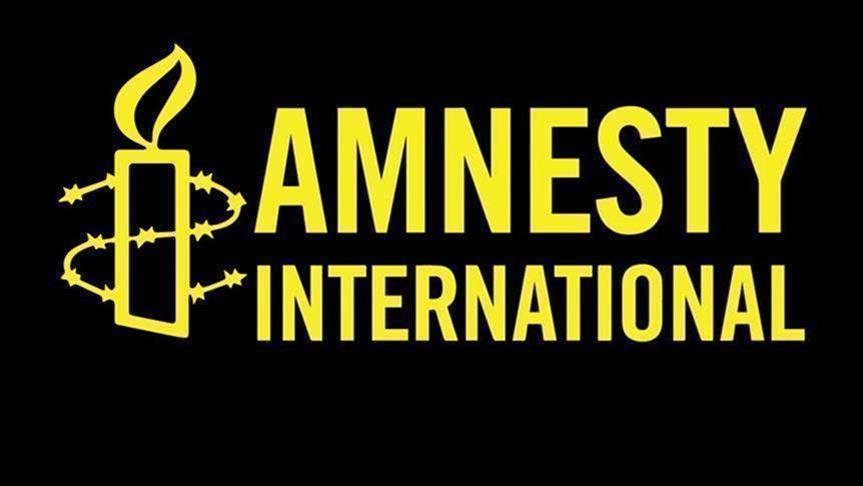 Axar.az reports citing AA that the report "Battle of Marawi’: Death and Destruction in the Philippines," states that civilians on the island of Mindanao paid a high price with dozens killed and widespread destruction of homes and property amid the ‘Battle of Marawi’ that pitted the Philippine military against Maute militants between May and October this year.

“Displaced en masse when the fighting began in May, thousands of people are now returning to a city that has been utterly destroyed in places, where civilians have been slaughtered by militants, and both sides have committed abuses,” Tirana Hassan, Amnesty International’s Crisis Response Director said in the report.

The report, which is the first detailed human rights analysis of the conflict, based on a research trip to Lanao del Sur, Mindanao in September, documents how ISIS-allied militants targeted civilians for the worst of the abuses, including at least 25 extrajudicial killings, mass hostage-taking, and extensive looting of civilian property and details abuses against the civilian population which "has suffered immensely" in the span of the conflict which started on May 23.

Forty-eight witnesses and survivors interviewed by the Amnesty International in September 2017 recalled that members of the Maute group, who pledged loyalty to ISIS, committed unlawful killings, pillage, hostage-taking, and mistreatment of prisoners.

Citing witnesses' recount, Amnesty International reported that Christians were executed by militants either by using a pistol, a rifle, or by cutting the victim’s throat. They were usually captured in checkpoints scattered across the city as they were trying to flee.

However, it said that the Philippine's armed forces detained and ill-treated fleeing civilians, and also engaged in looting. Their extensive bombing of militant-held areas of Marawi city wiped out entire neighborhoods and killed civilians, highlighting the need for an investigation into its compliance with international humanitarian law.

“The Philippine authorities must bring those responsible for torture and other violations to justice and ensure that the victims receive adequate reparations. They must also initiate a prompt, effective and impartial investigation into whether its bombing of civilian neighbourhoods was proportional under international humanitarian law,” said Hassan.

President Rodrigo Duterte, announced, Oct. 17, that the war-torn Marawi City had been “liberated” but combat operations continued until Oct. 23.

On Oct. 29, the more than 400,000 people displaced by the conflict were allowed to go home – or what’s left of it. They also face the loss of livelihood and opportunities after the 5-month war.