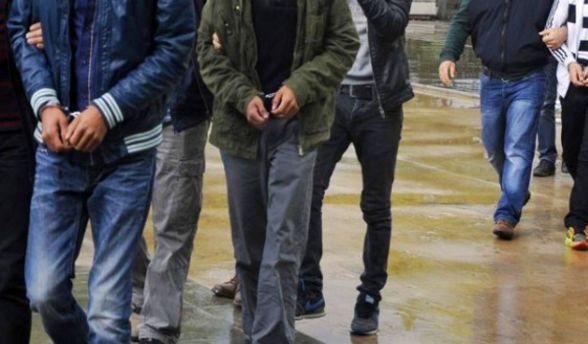 At least nine people were convicted on Friday for being members of Fetullah Terrorist Organization (FETO), the group behind last year’s defeated coup attempt, according to a security source.

Axar.az reports citing AA that the 13th High Criminal Court in the western province of Izmir sentenced a former judge to 10 years and six months in prison for being members of an armed terrorist organization and using ByLock, FETO’s encrypted smartphone messaging application.

In southern Adana province, a married couple appeared before a court for using ByLock and membership of an armed terrorist group.

The 11th High Criminal Court sentenced the husband to 12 years in prison while his wife was handed down a seven-year-and-six-month jail term.

In southern Hatay province, an ex-police officer was sentenced to six years and three months in prison by the 2nd High Criminal Court over charges of being a member of an armed terrorist organization.

The 2nd High Criminal Court sentenced them to seven years and six months in prison for being members of a terrorist organization.

In Istanbul, the 14th High Criminal Court sentenced a married couple to six years and three months for using ByLock and membership of an armed terrorist organization.

In northern Giresun province, a former captain, who had been arrested while hiding in a box, was given 12 years in prison by the 2nd High Criminal Court.

FETO and its U.S.-based leader Gulen orchestrated the defeated coup attempt of July 15, 2016, which left 250 people martyred and nearly 2,200 injured.