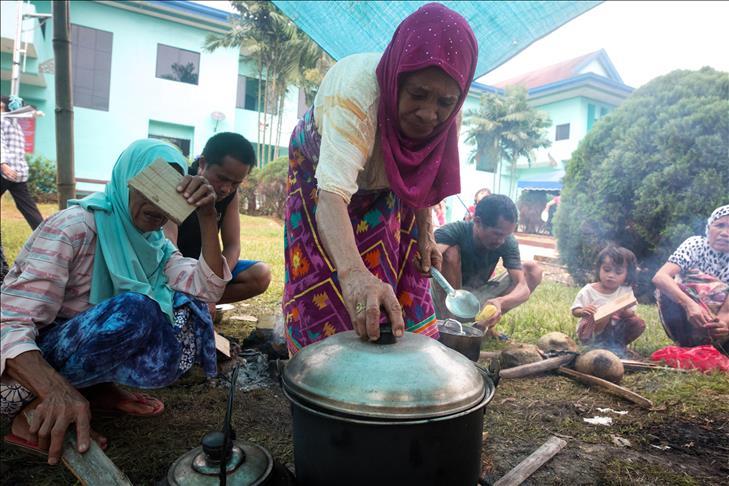 Various advocacy groups of Filipino women gear-up for the 18-day campaign to end violence against women (VAW), observed annually from Nov. 25 to Dec. 12.

The campaign is designed to raise awareness that violence perpetrated against women and girls around the world is an issue of national concern. This campaign will focus on prevention, to reduce incidents of VAW in the country.

In a statement, the Philippine Commission on Women chairperson Dr. Rhodora Bucky said the campaign will kick off Nov. 24, highlighted with activities at the Philippine Educational Theater Association (PETA) in Quezon City, Metro Manila.

The 2017 campaign will help people understand VAW from the point of view of survivors. "It is further hoped that such deeper understanding would ignite compassion from stakeholders, so that they would not commit, condon, or remain silent about VAW."

Recognizing that human trafficking is a form of VAW, Presidential Proclamation 1172 s. 2006 extended the national campaign to 18 days, to include December 12, a historic date in 2000 that marked the start of opening of the UN Protocol to Prevent, Suppress and Punish Trafficking in Persons, Especially Women and Children, supplementing the UN Convention Against Transnational Organized Crime.

Results of the National Demographic and Health Survey conducted by the Philippine Statistics Authority in 2013 show that one out of five (20%) of women aged 15 to 49 years has experienced physical violence.