Lebanon troops to be fully ready at Israeli border 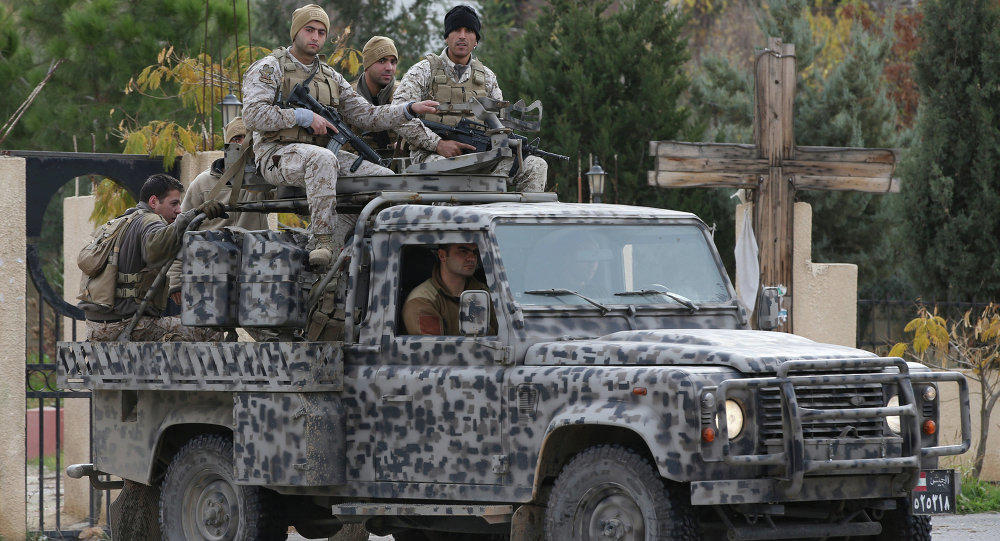 The head of Lebanese army has ordered troops be fully prepared to face "threats from the Israeli enemy and its violations along the country's southern border.

Axar.az reports citing Sputnik that Lebanese soldiers should be always ready for the "good implementation" of the 1701 UN resolution to "preserve stability" on the Lebanese-Israeli border, army commander gen. Joseph Aoun stated on Tuesday.

The resolution of the UN Security Council was intended to resolve the 2006 Israeli-Lebanon conflict. Under this resolution, the Lebanese Army is responsible for security on its side of the border with Israel.