Syrian forces to complete effort to destroy IS 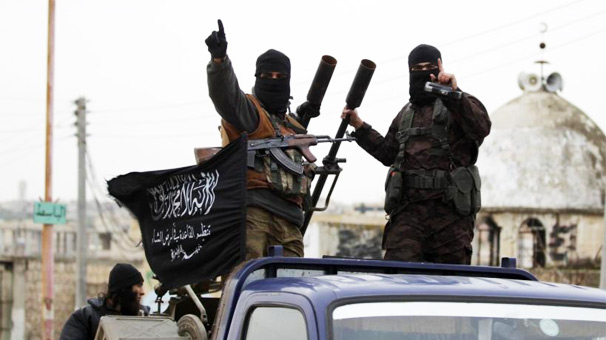 Syria’s military will soon fully liberate the territory on the western bank of the Euphrates River and this will allow to complete the operation to destroy the Islamic State terrorists in the country’s east, Russia’s Defense Ministry told reporters on Thursday.

"The western bank of the Euphrates River will be soon fully liberated by the government forces under the command of the legendary Syrian General Sukhel, what will allow to complete the operation to destroy the remaining ISIL (former name of the IS group, outlawed in Russia) in eastern Syria," the ministry said.

After liberating Abu Kamal in the Deir ez-Zor Governorate from the IS terrorists, the Syrian government troops backed by Russia’s Aerospace Defense Forces continue their successful offensive along the Euphrates River, the ministry said.

"As part of the planned offensive operation led by Russian military advisers, the Syrian forces’ units under command of General Sukhel fully liberated from the ISIL terrorists the village of Al-Qraya within 24 hours. The Syrian army’s units under command of General Sukhel backed by the Russian Aerospace Forces are pursuing and destroying terrorist groups in the Euphrates valley and are carrying out the offensive along its western bank," it said.

The units led by General Hasan Sukhel have played a major role in liberating the cities of Aleppo, Deir ez-Zor, Mayadin, Abu Kamal and also dozens of villages in the Homs and Hama Governorates, the ministry said.

"Peace is returning to Abu Kamal and Mayadin, which were liberated earlier. General Sukhel has arranged the delivery of medicines, water and foodstuffs to the city. The units under his command take an active part in the mine clearing effort in the liberated cities," it said.