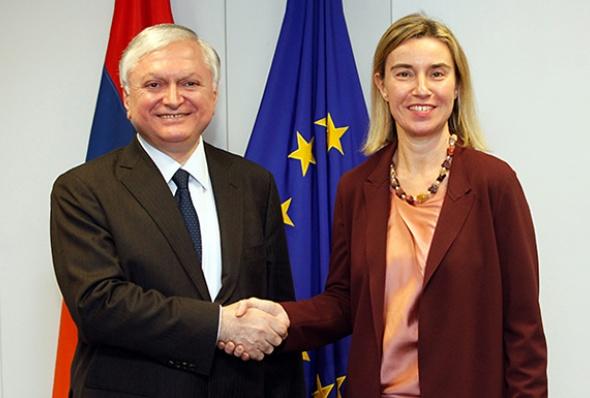 Armenia and the European Union have signed the Comprehensive and Enhanced Partnership Agreement.

On 12 October 2015 the Foreign Affairs Council authorized the European Commission and the High Representative to open negotiations on a new, legally binding and overarching agreement with Armenia, and adopted the corresponding negotiating mandate. Negotiations on the Comprehensive and Enhanced Partnership Agreement were successfully concluded on 26 February 2017.