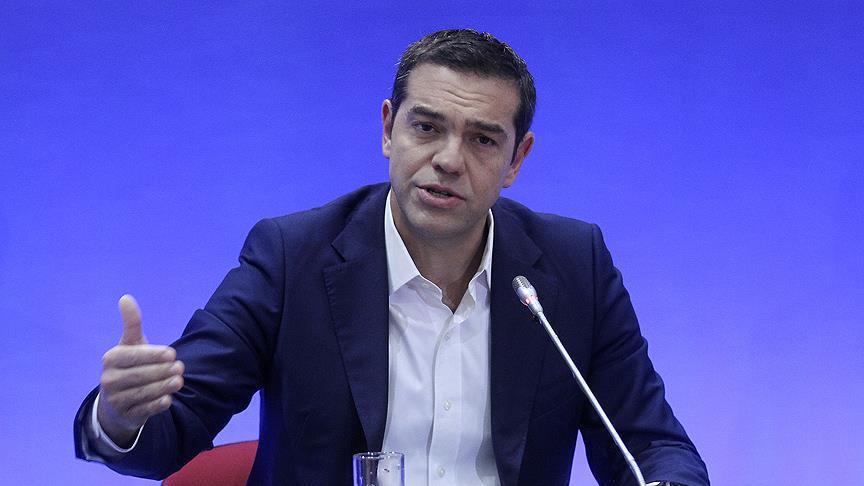 "European institutions must become more democratic. We can no longer make all the decisions behind closed doors," Tsipras said.

He continued: "Europe cannot be a forum for discussions of technocrats or political leaders where in the end, the most powerful and convincing imposes its decision, as for example is the case with Germany."

The Greek leader also said: "Europe cannot move forward with chauvinism and nationalism. We must both protect and share our sovereignty."

Tsipras, who held talks with French President Emmanuel Macron earlier on Friday, said despite the difference of opinions and ideologies between the two leaders they still shared "the same vision and the same convictions".

"Emmanuel Macron is pro-European, we are all pro-Europeans. On some points, it follows a different trajectory than mine but I respect his opinions."

For Tsipras, Macron's presence at the European Council "is an opportunity to take courageous decisions to deepen Europe."