Over 30 individuals injured in explosion in Eastern China 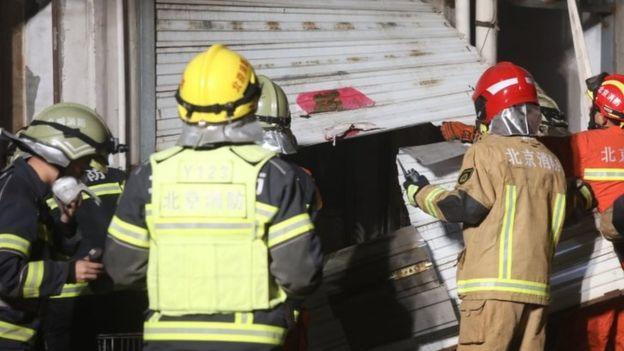 An explosion occurred on Sunday morning in a production building in Ningbo port situated in Zhejiang Province, Eastern China.

The building was a nonresidential one but many people worked in it and nearby at the explosion time. The cause of the explosion remains unknown. The air blast broke windows in adjacent houses.