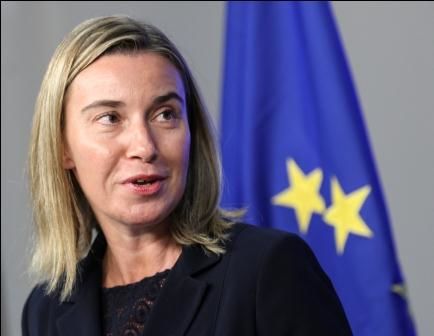 The European Parliament on Thursday called for an EU arms embargo against Saudi Arabia amid the "world’s largest famine" in Yemen.

In a non-binding voting, a resolution urging EU foreign policy chief Federica Mogherini to impose an arms embargo against the kingdom was adopted by 539 votes to 13, with 81 abstentions.

"Mogherini should urgently propose an integrated EU strategy for Yemen and push again for a Yemeni peace initiative," the resolution read.

The resolution also called on "all actors to act to de-escalate the conflict and to engage in a new round of UN-led peace negotiations".

The MEPs said there were "serious allegations of Saudi Arabia breaching international humanitarian law in Yemen".

Yemen has remained dogged by chaos and violence since 2014, when Houthi rebels overran much of the country.

The conflict escalated in 2015 when Saudi Arabia launched a devastating air campaign aimed at rolling back Houthi gains.