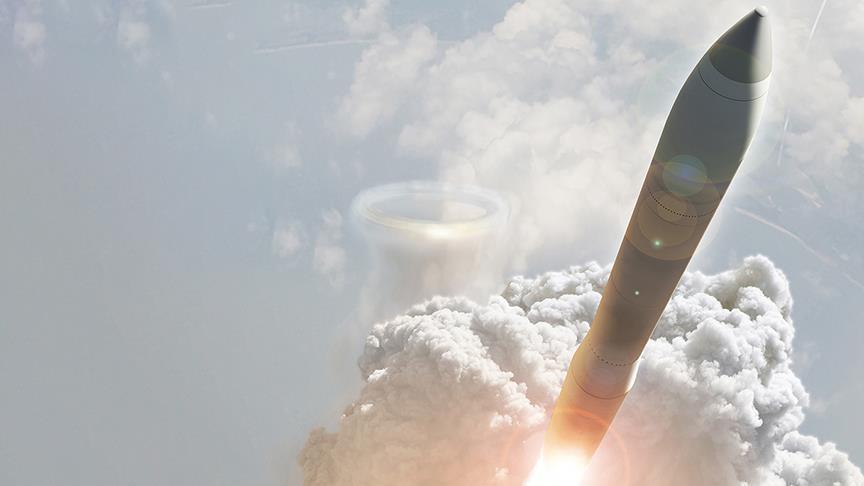 The threat of a North Korea missile attack caused a new urgency and added a nuclear component to simulated military exercises quietly held between Canada and the United States, Canadian media reported Thursday.

Axar.az reports citing Turkish media that Canada and the U.S. held a joint drill last spring in the Canadian provinces of Ontario and Nova Scotia that included Canadian and American helicopters.

The Canadian component was in conjunction with a larger American drill that simulated a nuclear attack on New York City. The exercise was called Gotham Shield.

The exercises featured worst-case nuclear attacks scenarios on both sides of the border.

Sources who spoke to the media were not authorized to speak for the Canadian government and were not identified. They said the possibility North Korea could hit Canada with a nuclear missile has been the subject of Canadian defense strategy for some time.

There are plans that deal with “a wide range of scenarios involving attacks on Canada, including a missile attack,” according to a Canadian National Defense official.

Prime Minister Justin Trudeau admitted during a recent visit to the province of Prince Edward Island that the missile threat exists, but that Canada would not be a primary target.

“There are potential challenges for intercontinental ballistic missiles from North Korea passing over Canadian territory,” he said during a town hall meeting.

Asked Wednesday about what the response would be if a missile were to be directed at Canada, Defense Minister Harjit Sajjan acknowledged the North Korea problem.

“When it comes to any type of foreign threats, we take them extremely seriously. We’ve been looking at North Korea right from the beginning,” he said. “I am very mindful of the country’s missile testing that they have been doing.”

There is a generally held belief that the U.S. would shoot down a missile headed to a large Canadian city such as Toronto. But despite the joint exercises, the U.S. has no agreement to defend its less militarily muscular northern neighbor in case of an attack, nuclear or otherwise.

“The extent of the U.S. policy is not to defend Canada,” said Lt.-Gen. Pierre St-Amand, the highest ranking Canadian officer in the North American Aerospace Command (NORAD), a joint military organization of the U.S. and Canada.

St-Amand made the remark in September.

Canadian officials would, however, through the NORAD warning center, be notified if a missile strike were launched and where it was expected to hit.

The warning center is located inside Cheyenne Mountain in Colorado Springs, Colorado.

Also this week, Canadian media learned that officials opened bunkers in two of the country’s military bases – the locations were unspecified – to house the senior members of the federal government in case the capital of Ottawa became “unviable” – in other words, came under attack.

It was announced Tuesday that Canada, in conjunction with the United States, will hold an international meeting with more than a dozen other countries in an attempt to find a diplomatic solution to the North Korea crisis.

It will be held in an as-yet unnamed Canadian location. The announcement was made by Canadian and American officials after North Korea had fired off its longest-to-date range missile.