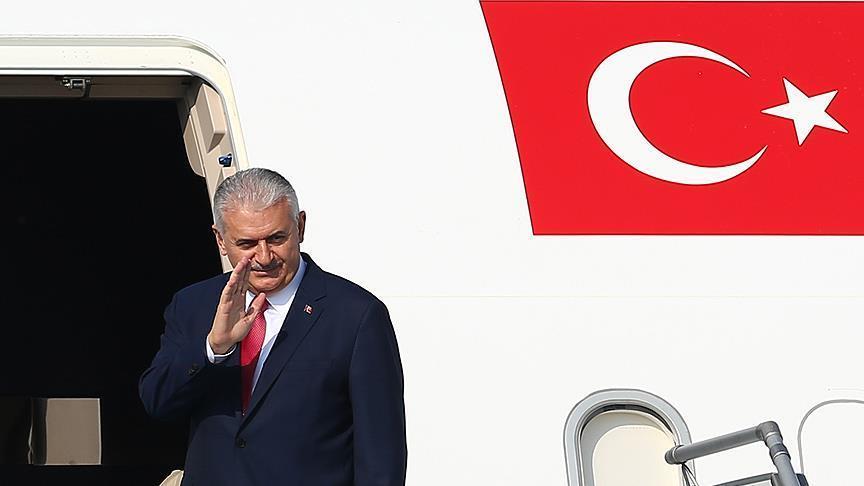 Axar.az reports citing AA that the visit was planned upon the invitation of South Korean Prime Minister Lee Nak-yeon, said the source on condition of anonymity due to restrictions on talking to the media.

The two leaders are expected to meet in capital Seoul to discuss bilateral issues in politics, economics, trade, and culture as well as the fight against terrorism and other global issues.

The Turkish premier is also planning to come together with representatives of South Korean companies.

The visit comes on the 60th anniversary of the start of diplomatic relations which were established in 1957 as Turkey participated in the Korean War.

According to South Korean sources, Turkey is ranked third in terms of the number of martyrs among 16 countries that participated in the Korean War including the United States and China.

During his trip, Yildirim plans to visit the UN Memorial Cemetery in Busan which honors 462 Turkish soldiers that were killed during the war.