Russia: Ready for talks with U.S. to try to save arms pact 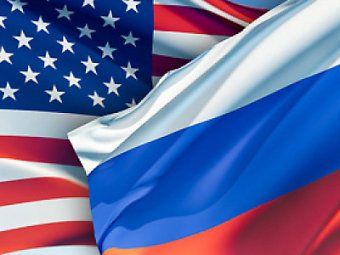 Russia’s Foreign Ministry said on Friday it was ready for talks with the United States to try to keep a landmark arms control treaty that helped end the Cold War alive and that Moscow would comply with its obligations if the U.S. did.

The ministry was referring to the Intermediate-range Nuclear Forces (INF) treaty, which was signed in 1987 and banned all Soviet and American short and intermediate-range land-based nuclear and conventional missiles.

Its statement was published to mark the 30th anniversary of the treaty, which was signed with the Soviet Union.

The ministry said Moscow was ready to hold talks with the U.S. on problems that have arisen around the treaty, but considered “the language of ultimatums” and attempts to pressure Russia by imposing sanctions unacceptable.