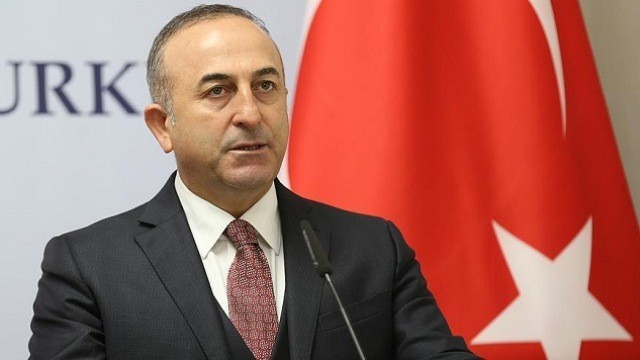 The OSCE Minsk Group, if wanted to, can solve the Nagorno-Karabakh conflict in a week, Turkish Foreign Minister Mevlut Cavusoglu said on April 9 in an interview with the Turkish TV channel "A Haber".

He said that Turkey, as well as Azerbaijan, supports peaceful resolution of the conflict.

He also noted that Turkey, as before, will always support Azerbaijan on all issues.