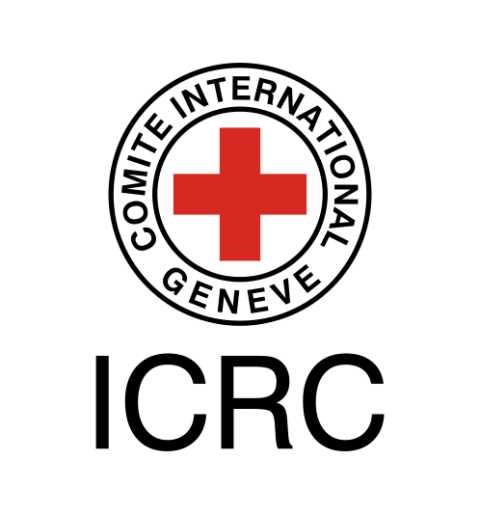 The International Committee of the Red Cross (ICRC) has today facilitated the handover, between the sides, of the bodies of those killed in action following the recent escalation of the Nagorno-Karabakh conflict, ICRC informed.

In two previous operations supported by the ICRC, on 8 and 9 April, bodies were retrieved by the sides of the conflict from the battlefield along the Line of Contact. These operations took place following an agreement between the sides and in coordination with the co-chairs of the Minsk Group and the personal representative of the Organization for Security and Co-Operation in Europe (OSCE) chairman-in-office.

"Our priority is to help the families of those missing in action who still do not know the fate of their loved ones," said Patrick Vial, Regional Director for Europe and Central Asia. "It was also important for the sides to have the bodies returned and so provide answers for the families."

The ICRC has been present in the region since 1992 in relation to the Nagorno-Karabakh conflict. As the conflict escalated on 2 April, the ICRC offered its services to respond to the humanitarian needs and to act as a neutral intermediary between the sides.