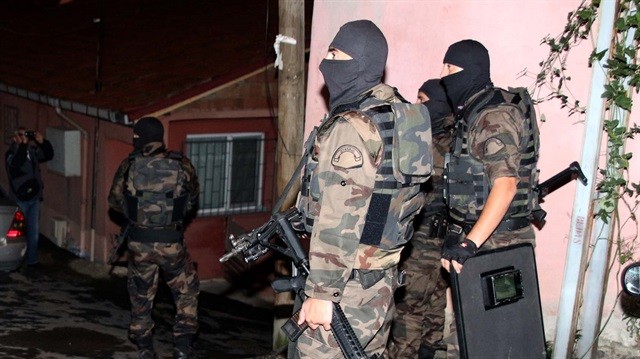 Seven snipers were killed as a result of special operations held in the southeastern provinces of Turkey, the Turkish TV channel 'Tgrthaber' reported Apr. 11.

The killed militants had close ties with the terrorist organization "Armenian Secret Army for the Liberation of Armenia" (ASALA), according to the TV channel.

The eliminated snipers took active part in the military operations against Azerbaijan's army in the occupied lands of the country, according to the intelligence agency of Turkey.