100 attacks against Christians registered in Germany 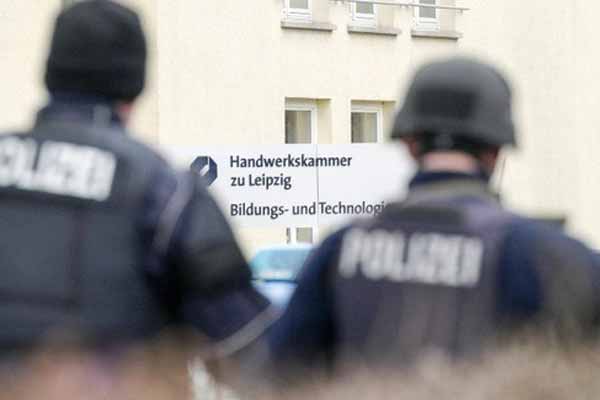 The success of Germany’s multiculturalism policy has been questioned after statistics from the German Federal Police Office appear to show that a traditional Christian state is no longer a safe place for the believers.

The number of crimes targeting Christians in Germany reached nearly 100 cases last year, according to a report by the Federal Police Office. These stats have been gathered for the first time after a demand by the country’s Ministry of Internal Affairs and its head Thomas de Maizière after several notorious cases.

A homicide, grave and minor bodily injuries and arson are listed in the dossier. In a quarter of attacks churches and Christian symbols were hit and damaged. The murder case in the report is the one in Bavarian Prien am Chiemsee in April 2017, where a failed Afghan asylum seeker is said to have stabbed to death an Afghan Christian convert woman in front of her children.

It is one of at least 14 crimes that were reportedly committed by refugees and those who seek asylum in Germany. The report incited a heated reaction among the country’s leading politicians from Angela Merkel’s Christian Democratic Union.

The Bavarian Minister of Internal Affairs Joachim Herrmann commenting on the news to the media pointed out that, “Integration in Germany means tolerance towards Christian homeland culture without any “buts”… if they want to live here, they must leave any anti-Christian beliefs behind. Otherwise, the immigrants are not welcome here. It is not goodwill but an imperative demand”.

Ansgar Heveling, a member of Bundestag representing the CDU, welcomed the fact that such statistics have been collected and published. He told the media that he is alarmed by such numbers, and said that it’s important to protect the Christians and their organizations.

Twitter users have come down on the immigration policy, led by the coalition government with the CDU itself.