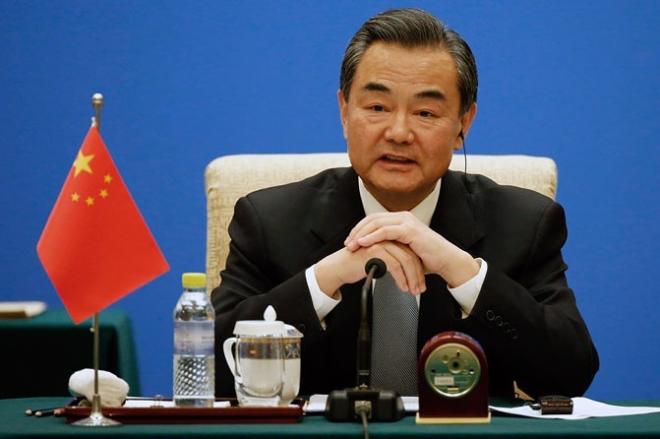 Unverified reports have surfaced claiming that China may be in the process of acquiring land in Pakistan to build its second-ever military base outside of its sovereign territory. Beijing has denied that they have any such plans.

The Washington Times reported that Chinese People's Liberation Army (PLA) officers met with their Pakistani counterparts to finalize plans for the base. It is to be located in Jiwani, a port town in southwest Pakistan that is about 50 miles west of the port city of Gwadar.

The reports further indicate that starting in July, China would begin to expand Jiwani's airport to handle large military aircraft. Large-scale construction activity might disrupt the local population, however, which could wrap China up in the ongoing Balochistan insurgency. The province is host to numerous separatist groups who have engaged in a low-level insurgency since 2012.

In an analysis of Chinese naval movements, The Diplomat suggested that Beijing was intent on preventing a naval blockade from damaging their economy by opening a variety of shipping lanes.

On Pakistan's part, their increased pivot to the Chinese camp may be a response to freezing relations with the US. After US President Donald Trump loudly accused Pakistan of harboring terrorists and militant groups, Islamabad accused Washington of "abandoning" them.

China formally opened their first overseas base in August 2017, a naval base at the Port of Doraleh in the East African nation of Djibouti. France, Italy, Japan and the US have all similarly taken advantage of Djibouti's political stability and strategic location to set up permanent military encampments in the tiny country.

China has also secured a 99-year lease to the Hambantota port in Sri Lanka. In July, a Chinese state consortium purchased a controlling interest in the deep-water port currently under construction. However, Colombo promised India that they would not allow China to militarize the base and it would solely be used for commercial purposes.

"But I think they may have just come a decade too early because what we have seen in recent years is that China does have plans for military facilities and installations."