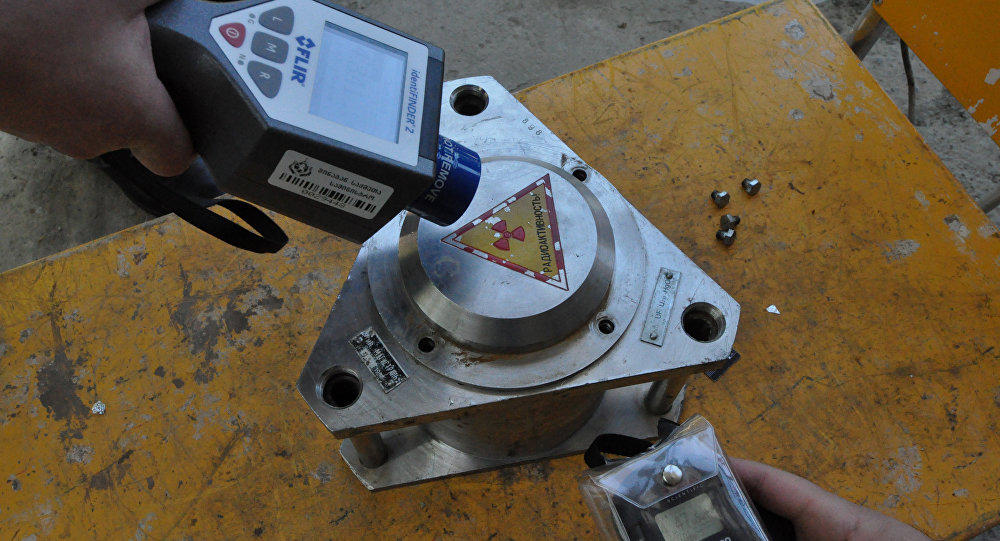 An alert in seven Mexican states was declared Friday after a container with radioactive material was stolen from a car, the national civil protection service said.

"The theft took place when the equipment was taken out of the vehicle… in the state of Guanajuato at 9 a.m. yesterday, February 8," the statement read.

Civil protection units are looking for the container in Guanajuato and the neighboring states of Queretaro, Jalisco, Michoacan, San Luis Potosi, Aguascalientes and Zacatecas.

The agency has warned that taking the radioactive source out of the container could be dangerous. Mexico has seen several such thefts in recent years.
This is not the first time Mexico is having trouble with a crime related to radioactive materials. Previous year, another similar case was announced previous year by Mexican authorities. Mexican Interior Ministry declared an alert in the states of Nuevo Leon, Coahuila, Zacatecas, Tamaulipas and San Luis Potosi then.

Later, the National Coordinator for Civil Defense reported that the stolen container with radioactive materials has been found and safely stored.