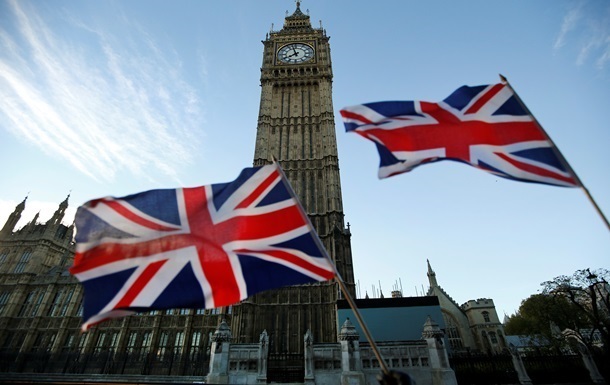 According to Theresa May's spokesman, the UK is looking for a "proportionate way" to respond to the threat posed by Russia.

"We need to respond in a proportionate way to this aggressive behaviour from Russia and that's what we're doing," the spokesman.

According to the spokesman, the challenges posed by Russia to the UK would last for years, though he admitted that Britain would rather have a constructive partner in Russia.

Relations between Russia and the UK have deteriorated during the last several weeks, following the poisoning of former Russian spy Sergei Skripal and his daughter Yulia.

Skripal and his daughter have been in the hospital since March 4 due to exposure to what UK experts say is the A234 nerve agent.

The Salisbury District Hospital medical staff said that Yulia had come out of a coma, began talking and was recovering rapidly, while her father was still in a critical but stable condition.

More than 25 countries, including numerous EU member-states, the United States, Canada, Albania, Norway and Ukraine, have announced their decision to collectively expel over 150 Russian diplomats as a sign of solidarity with London on the Skripal case.

Russia, which has consistently denied involvement in the incident, saying the accusations are baseless, expelled dozens of diplomats from the UK as well as from the states supporting the expulsion of Moscow's diplomats in a tit-for-tat response.