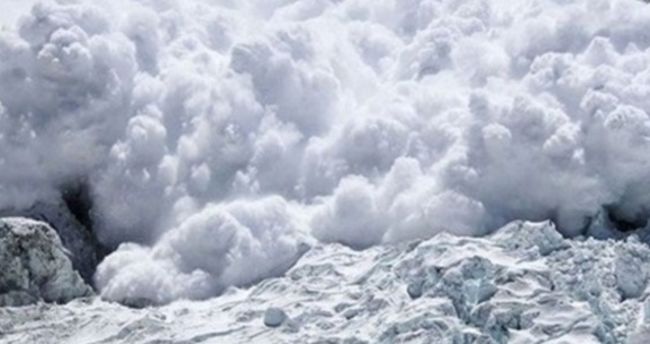 A 4.7 magnitude quake has rocked the area of Shibukawa city in Gumma Pefecture, in the center of Japan’s largest and most populous Honshu Island, the the Japanese authorities reported.

The epicenter was 20 kilometers beneath the Earth’s surface, Japan Meteorological Agency said.

According to the agency, there is no tsunami danger. NHK (Japan Broadcasting Corporation) says there have been no early reports of injuries or damage.

Power supply in the quake zone is stable.