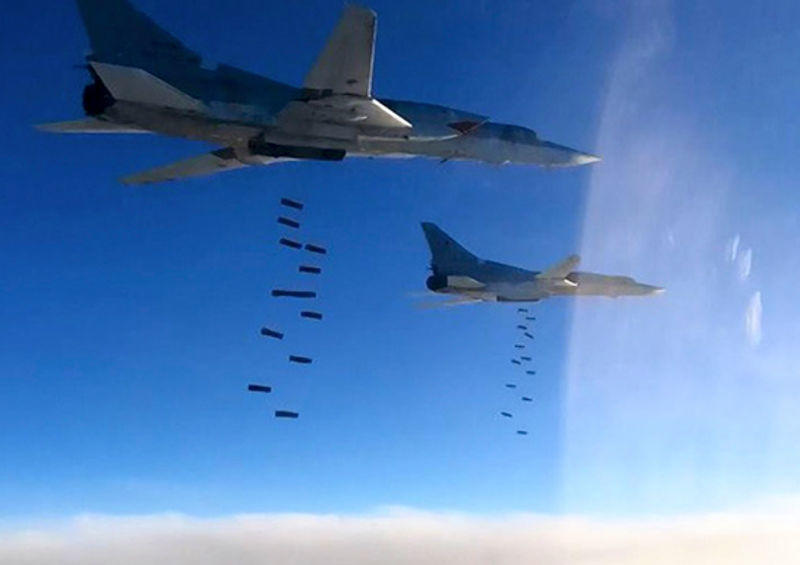 Six Daesh terrorists were killed in an army airstrike carried out in Iraq’s Saladin province north of Baghdad, a military source said Sunday.

According to al-Jabouri, Iraqi warplanes later struck the position, destroying the hideout and killing everyone inside.

The slain militants, the army officer said, had been “planning to carry out attacks on military and civilian targets”.

The airstrike comes two weeks after 12 people from the same family were killed -- in an attack believed to have been carried out by Daesh -- in the same area.

Last December, officials in Baghdad declared that Daesh’s military presence in Iraq had been all but dismantled.

It appears, however, that the terrorist group still maintains an active presence in certain parts of the country, including Saladin province.