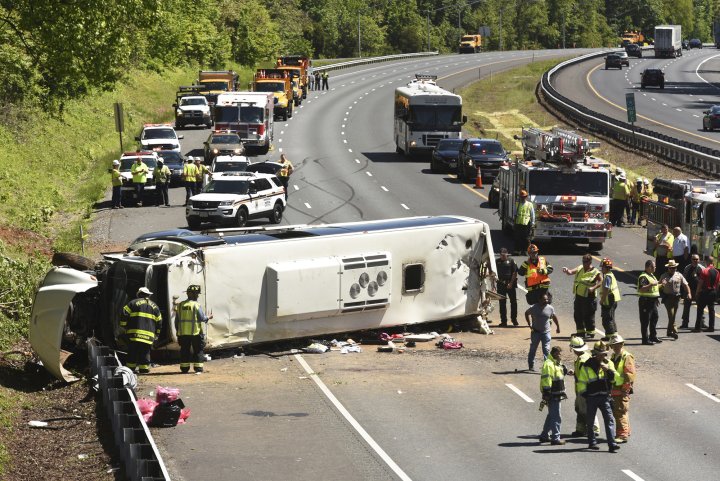 The passengers and driver were trapped after the bus veered off the road at a junction, Turkish gendarme, police and medical sources told Anadolu Agency.

The bus was heading to Istanbul from the popular Aegean holiday resort town of Bodrum.

The injured were extracted by the Turkish fire department's rescue teams.

They were transported to nearby hospitals. Two of them were reportedly seriously injured.