The presidential election in Pakistan ends 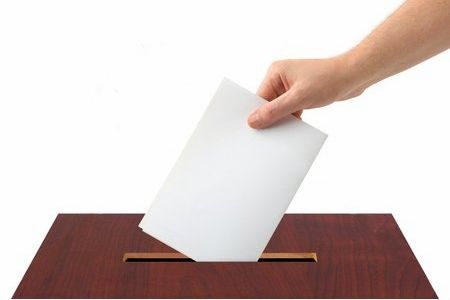 The voting to elect the 13th president of the country in a row have ended in Pakistan. The Central Election Commission of the republic has started the vote count.

Axar.az reports citing RIA Novosti that the voting was held in the federal parliament and in four provincial assemblies from 10.00 to 16.00 local time. The voting results are to be announced tonight.

The voting is held by a special electoral college of 1174 deputies and senators of the lower and upper houses of the Federal Parliament (National Assembly and Senate) as well as the legislative assemblies of the four provinces of the country.