Road to peace in Yemen begins despite Houthis' absence 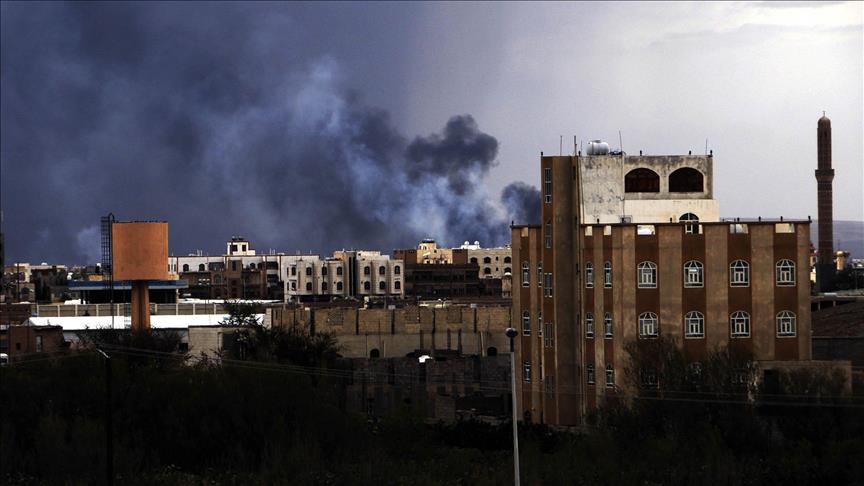 The road to peace in Yemen has begun despite the fact that the Ansar Allah movement, also known as the Houthis, had failed to arrive in Geneva for consultations, UN Special Envoy for Yemen Martin Griffiths said at a press briefing on Saturday.

"The important aspect of the last few days is that we have started consultations. The process of beginning the road back to peace has started, not quite as we wanted, but it has begun," Griffiths stressed.

According to the envoy, the United Nations would still have consultations with Ansar Allah.

"We will go and we will discuss with them the fruits of what we have discussed here," Griffiths said, adding that he would be visiting Muscat for talks with the Houthis.

He also stated that the United Nations can start preparing for the next round of consultations between the Yemeni government and the Houthis movement in order to get prisoners released, open Sanaa airport and get humanitarian access open in the city of Taiz.

He added that the United Nations would do what it could to accommodate the views of both parties.

"The fact that we haven’t achieved what I wanted to achieve … is not an exception to our push towards peace. We will do what is necessary to accommodate the views of the parties," Griffiths said.

The official concluded by saying that the UN would continue to hold consultations on Yemen, as the real solution to the conflict exists.