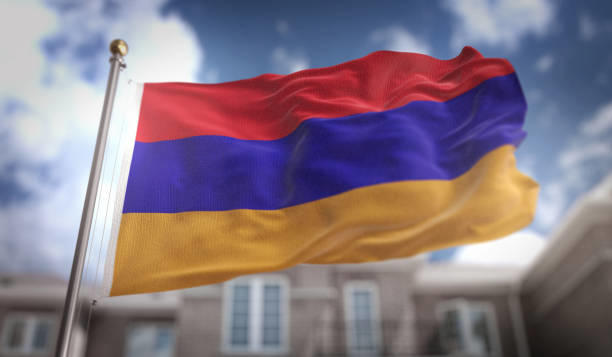 Armenian Prime Minister Nikol Pashinyan has been boasting of his new government's ability to attract foreign investments. But new data from the government are telling another story.

Axar.az reports citing eurasianet, according to data recently published by Armenia's National Statistical Service, foreign direct investment in the second quarter of 2018 – roughly coinciding with the first months of Pashinyan's term in office – dropped 43.5 percent from the same period the year before.

Government officials haven't commented directly on the new data, though Pashinyan has claimed on the basis of indirect evidence that foreign investment is on the rise. “Over the past three months Armenia has welcomed 34,000 more foreigners than in the same period last year,” he said in his speech marking his first 100 days in office. “This, in fact, means an increase in investment and tourism interest.”

But the data belies that claim. According to the state statistics, investment is down from Jersey, Cyprus, the Netherlands, Germany and Argentina. The drop from Jersey represents a suspension in investments by Lydian International, the firm registered in that offshore zone and which operates the Amulsar gold mine project. Work at the mine construction site is currently stopped due to protests over its environmental impact. The rest of the drop likely is related to other foreign firms seeing uncertainty in Armenia, said Artak Manukyan, an economic adviser to Pashinyan.

“This government is temporary and everyone realizes that. By economic standards it’s a risk to invest,” Manukyan told Eurasianet.

The uncertainty over Amulsar has led to concern that the new government is making Armenia appear to be a risky investment. “Business climate, the investment climate, can be fragile,” the U.S. ambassador to Armenia, Richard Mills, said at a September 5 conference. “And all it takes is one government mistake or a bad law, or a bad decision and investors can be scared away. That’s why I hope the government will continue to pay attention to the environment it is creating for business and investment here.”

But Manukyan said that is only a short-term concern. “If everything is done in accordance with the law, I don’t think it can hurt us. For many years we have ignored environmental issues. Finally, we have to put long-term benefits ahead of short-term benefit.” Manukyan said other government policies, like reducing taxes, will encourage investments by small- and medium-sized enterprises.

As with investment, growth in gross domestic product in the second quarter of the year is up 8.3 percent from the year before, but that is down from the 10.6 percent growth in the first quarter.