"The current situation in Karabakh is quite fragile" 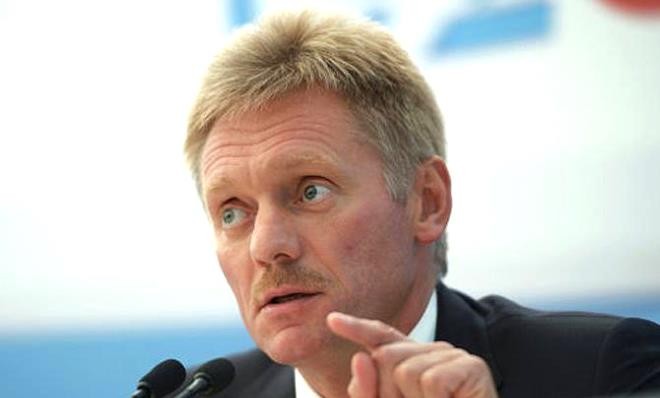 The Kremlin considers the current situation in Nagorno-Karabakh to be quite fragile, local media quoted Russian president’s spokesman Dmitry Peskov, as saying on Monday.

“The current situation in Nagorno-Karabakh is quite fragile,” Peskov said.

A fierce war broke out between Azerbaijan and Armenia over the Nagorno-Karabakh region of Azerbaijan. As a result of the war, Armenian armed forces occupied some 20 percent of Azerbaijani territory which includes Nagorno-Karabakh and seven adjacent districts (Lachin, Kalbajar, Aghdam, Fuzuli, Jabrayil, Gubadli and Zangilan), and over one million