"There is no military solution to the conflict in Karabakh" 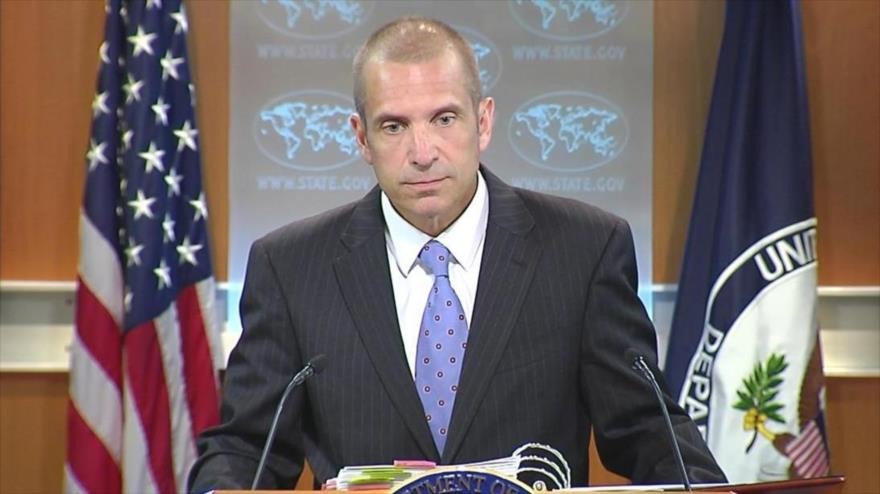 "There is no military solution to the conflict in Nagorno-Karabakh," Deputy Spokesperson of the U.S. Department of State Mark Toner said at a daily press briefing.

"We’ve seen the fragile ceasefire put in place. We were encouraged initially that it appeared to be holding, but obviously tensions remain on the ground. The Secretary has reached out to leaders of both countries, Azerbaijan and Armenia. Our chairman of the Minsk Group – co-chair, rather – has visited the region. We have remained in contact with both governments, all sides in this conflict, and our message has been consistent, which is that we condemn in the strongest possible terms any violence along the Nagorno-Karabakh line of conflict and we need to see the peace process back up and running and as soon as possible.There is no military solution to the conflict in Nagorno-Karabakh," he noted.