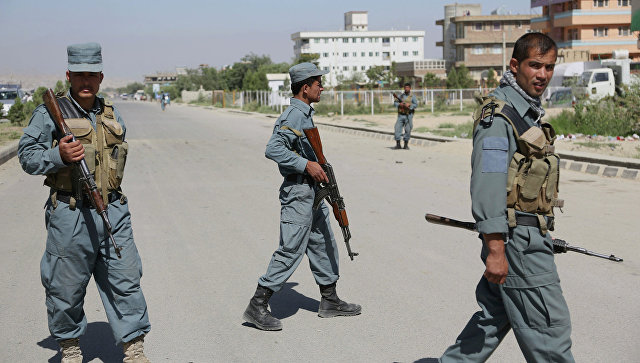 At least six policemen and one journalist were injured in Kabul, where law enforcement officers are trying to take by storm the house in which the son of the former Minister of Defense of Afghanistan Abdul Rahim Wardak lives.

The confrontation takes place in the metropolitan area of Shahr-e Naw. The ex-minister's refused to leave the house on the orders of the authorities, and his bodyguards started a shootout with the law enforcement officers.

Notably, Abdul Rahim Wardak served as the Defense Minister of Afghanistan from 2004 to 2012.