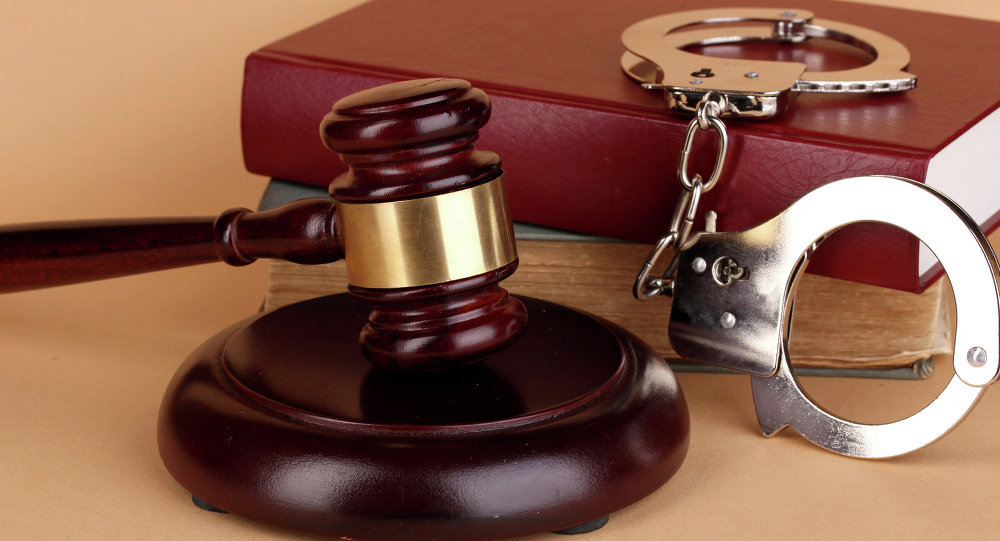 Mindia Gogochuri, who is the civilian husband of the stepdaughter of Georgian president Giorgi Margvelashvili, was detained during a special operation in Tbilisi on charges of possession of a weapon.

Totally, the police detained two people. According to the TV channel, when the special operation launched, the suspects began to throw weapons from the balcony of the apartment. This apartment was rented by Amashukeli Gogochuri.

It is not the first time that Gogochuri was in the center of public attention. He was hospitalized with three stab wounds to his leg in July, 2017.

The presidential powers of Georgian President Giorgi Margvelashvili are to be expired. The inauguration of the fifth President Salome Zurabishvili will take place on December 16.