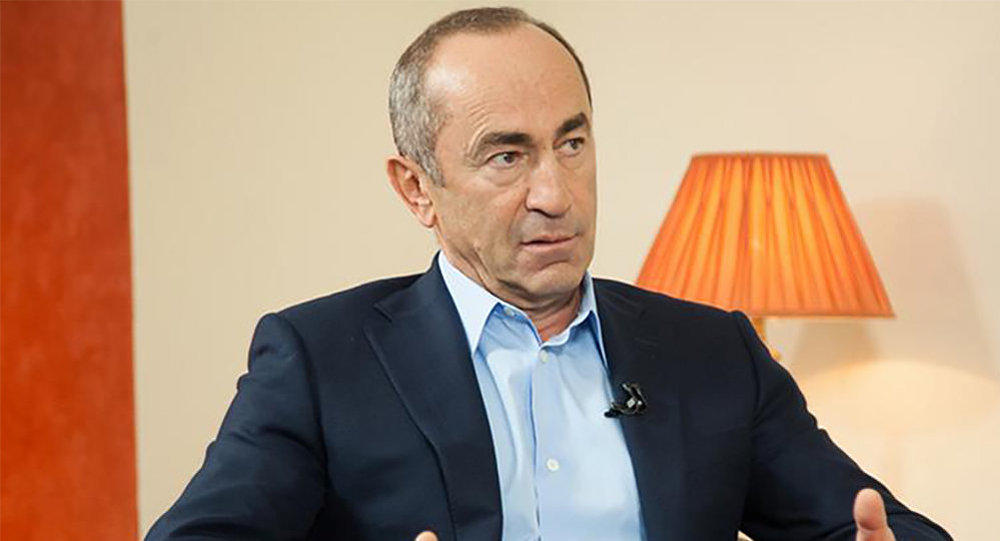 Armenia’s former president Kocharyan arrested over links to incidents which caused death of 10 people in 2008.

Axar.az reports a former Armenian president was arrested over his links to the deadly protests in the country in 2008, an Armenian court ruled on Friday.

The court ruled that the country’s former president Robert Kocharyan be arrested over his links to the deadly protests in 2008 which caused death of 10 people. 64-year-old politician is under arrest.

“Robert Kocharyan was arrested under a court ruling. As far as I know, he is being kept at the Yerevan-Center penitentiary,” TASS quoted the head of Armenia’s National Security Service, Artur Vanetsyan.

Armenia’s Special Investigative Service had applied to the court accusing Kocharyan, who was the president between 1998 and 2008, of overturning the constitutional system in the country. Kocharyan denied the accusations.

In July, a court in Yerevan ruled for Kocharyan’s arrest but he was released on bail.

10 people, including 2 police officers, were killed during protests staged on March 1, 2008 following the presidential elections.