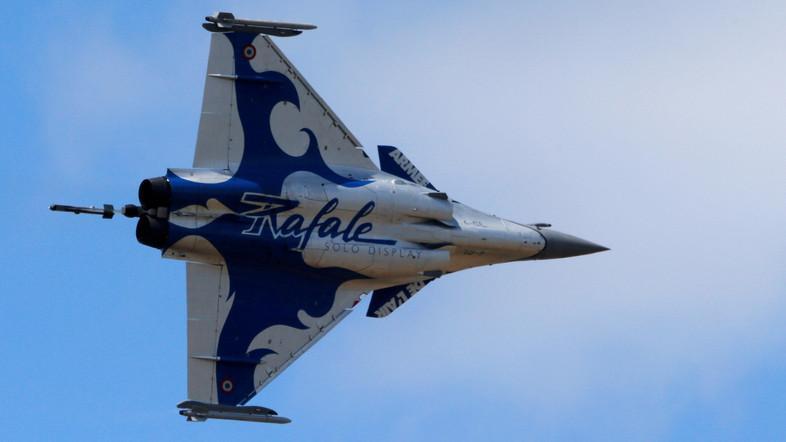 India’s Supreme Court rejected petitions on Friday seeking an investigation into a fighter jet deal worth an estimated $8.7 billion with France’s Dassault Aviation (AVMD.PA), saying there was no evidence of wrongdoing.

Prime Minister Narendra Modi’s deal for the purchase of 36 Rafale planes has become a major political controversy because of the escalating price and a decision to pick billionaire Anil Ambani’s Reliance Defense as a domestic partner.

However, the court headed by Chief Justice Ranjan Gogoi dismissed the petitions calling for the establishment of a special investigation team to probe the deal.

“We don’t find any material to show it is commercial favoritism,” Gogoi said.