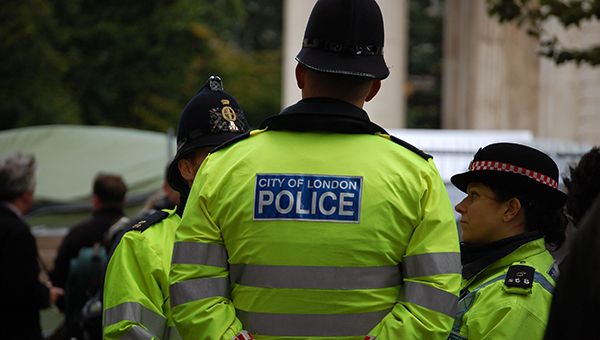 Hundreds of British people have claimed they were sexually harassed by male police officers over the past six years, with only a fraction of cases leading to dismissal or resigning of the accused.

The revelation was made in a report published by The Guardian on Tuesday, saying more than half of British police forces received almost 450 complaints from staff and members of the public about sexual harassment, including accusations against senior detectives and inspectors.

Julian Williams, the chief constable and the National Police Chiefs’ Council lead for professional ethics, said sexual harassment must be rooted out.

“This behavior falls short of the high standards set in the code of ethics, which each member of the policing profession is expected to uphold. Where predatory behavior exists, it requires the strongest response from policing, including the removal of individuals from the service,” he said.

A total of 48 staff members resigned or retired after a complaint had been lodged.

“This behavior has no place in the modern workplace. Neither staff nor the public should ever feel intimidated or degraded when dealing with the police. This goes against the very purpose of having police forces watching over and keeping communities safe,” Ben Priestley, a national police officer said.