US Embassy in Iraq shelled after Trump’s visit 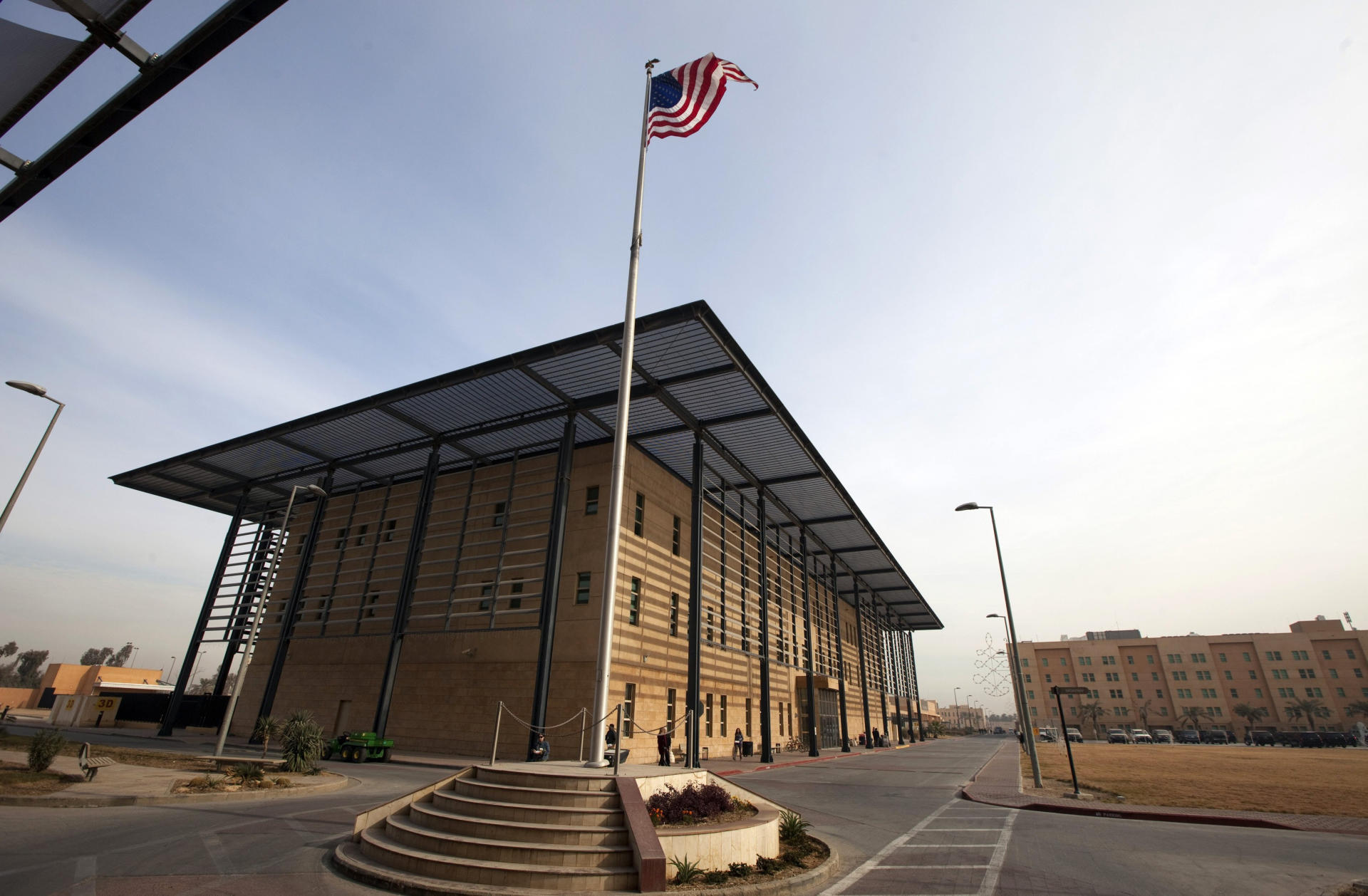 A series of explosions have been heard near Green Zone cordoned off by the US military at the US Embassy in Iraq. Mortar shells exploded near the building.

According to officials working in the government quarter, the embassy guards fired warning shots in response. At the moment, the incident was not commented on in the US Embassy.

Notably, the explosions took place after the visit of US President Donald Trump to Iraq, where he met with the US military. There, the American president declared that US was not going to withdraw its troops from Iraq.