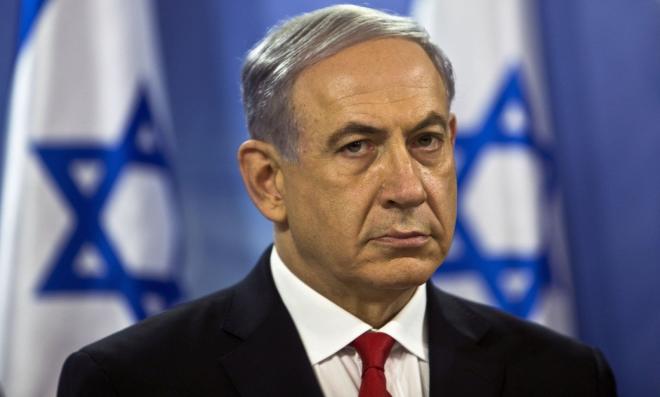 “The Israel Defense Forces has attacked hundreds of Iranian and Hezbollah targets,” Netanyahu said during a weekly government meeting on Sunday.

“Just in the past 36 hours, the air force attacked Iranian depots full of Iranian weapons in the Damascus International Airport,” he was quoted as saying by The Times of Israel newspaper.