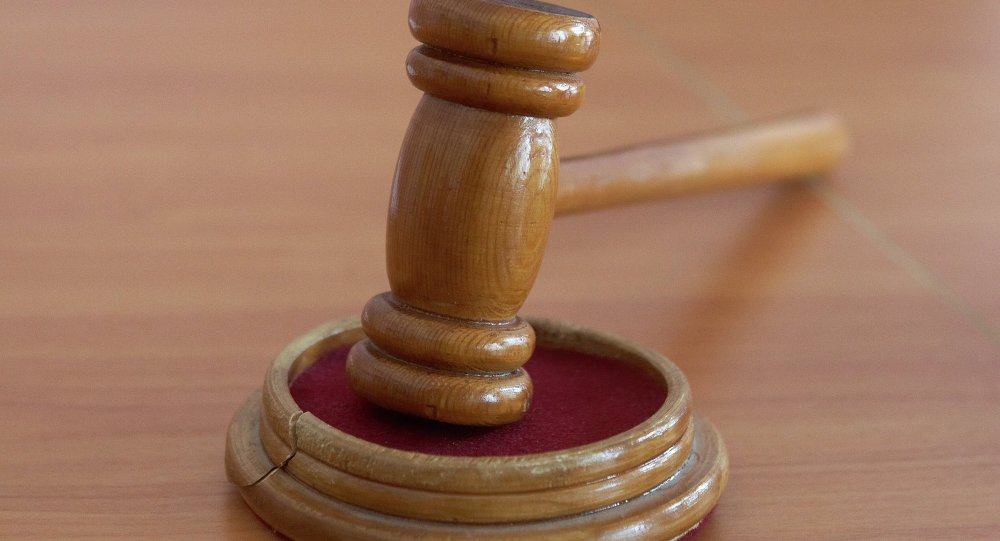 A Kenyan court on Monday ruled that three out of four suspects, who were held for six years on suspicion of plotting a terror attack, have a case to answer.

Chief Magistrate Francis Andayi found one person innocent while three others were charged with various crimes.

Abdi Liban was also charged separately for being a member of the al-Shabaab terror group and possession of articles connected with terrorism offenses.

The suspects denied the charges. The case will be mentioned on Jan. 21.