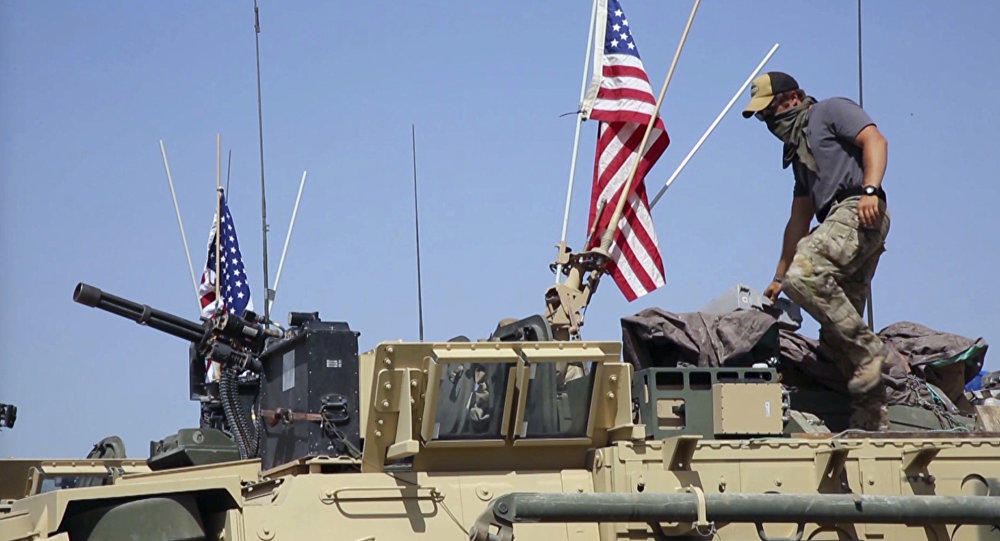 The US Senate passed an amendment opposing President Donald Trump’s plans for a quick withdrawal of forces from Syria and Afghanistan by a large bipartisan majority.

Axar.az reports citing Sputnik that, the Senate passed the amendment by a 70 to 26 vote on Monday.

The amendment was non-binding but reflected widespread support among Democrats and Republicans in the Senate.

It is expected to be included in a broader bill funding continued US support for Israel, Jordan and Syrian opposition groups that the House of Representatives is expected to take up later this week.

Earlier, the bill to approve funding for Israel, cooperation with Jordan and continue US support for opposition groups in Syria the Senate invoked cloture but did not pass the bill.