Trump vetoes resolution of congress to end US role in Yemen 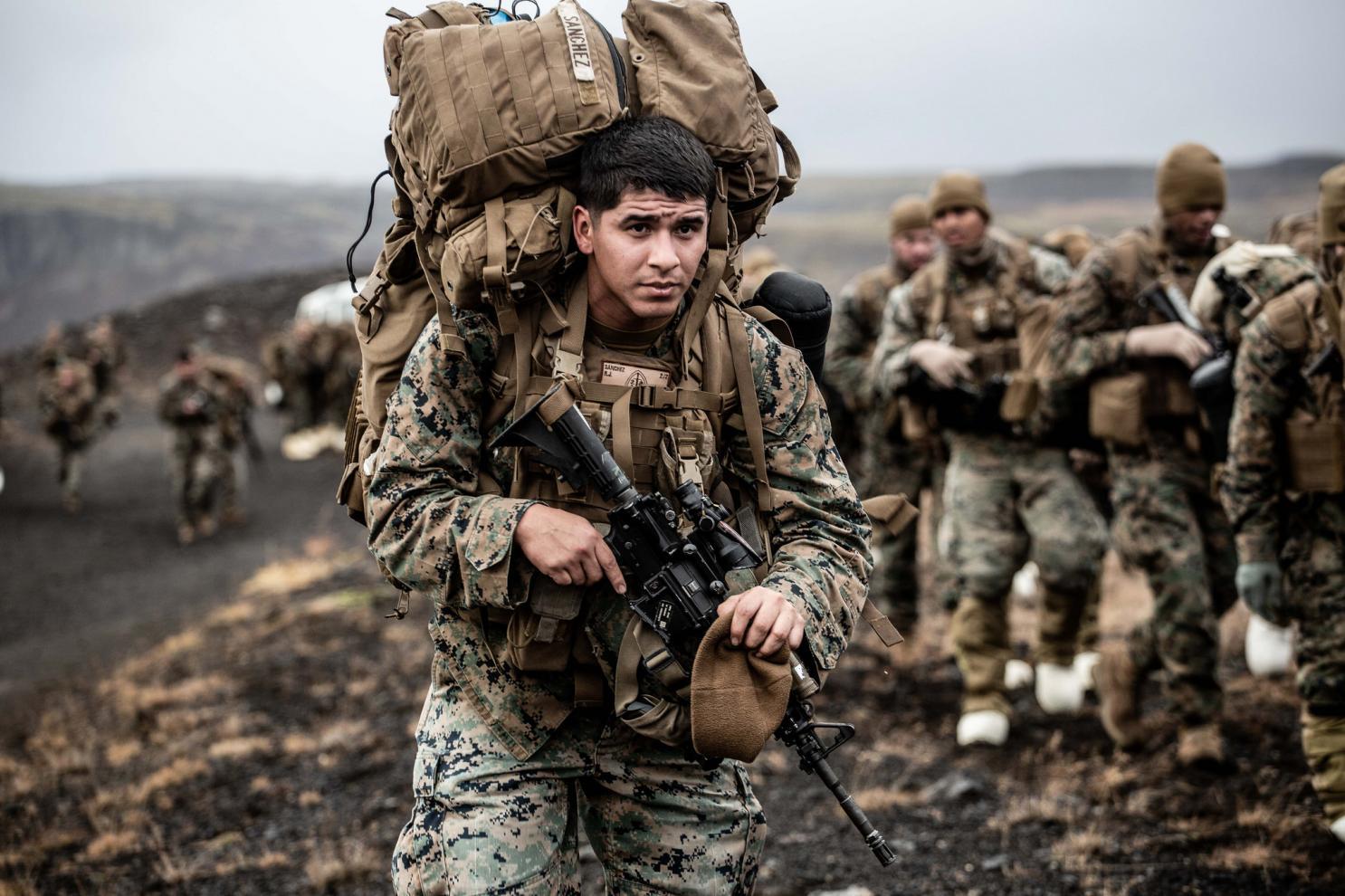 US President Donald Trump has vetoed a resolution passed by both the Senate and the House of Representatives that sought to end US involvement with the Saudi-led war in Yemen. It is the second veto of his presidency.

“This resolution is an unnecessary, dangerous attempt to weaken my constitutional authorities, endangering the lives of American citizens and brave service members, both today and in the future,” Trump said in a message to the Senate, informing them of the veto.

According to Trump, the US is “not engaged in hostilities in or affecting Yemen,” with the exception of “counterterrorism operations against [Al-Qaeda] in the Arabian Peninsula and ISIS.” Nor are any US military personnel “commanding, participating in, or accompanying” forces of the Saudi-led coalition operating in Yemen, he said.

The US does provide “limited support” to the coalition, including “including intelligence sharing, logistics support, and, until recently, in-flight refueling” of aircraft, but that is consistent with statutory authority given to the Pentagon and presidential powers as commander in chief, Trump said.

Saudi Arabia has accused the Yemeni Houthis of being proxies of Iran. The Pentagon has repeatedly claimed that its military support to the Saudi-led coalition is somehow helping reduce civilian casualties.

Since launching the war against the Houthis in March 2015, however, the Saudi-led forces have repeatedly and deliberately struck civilians in Yemen. An estimated 60,000 Yemenis have died due to the conflict, with another 85,000 succumbed to famine and malnutrition.

This was the second veto of Trump’s presidency. The first came in mid-March, when he vetoed a joint resolution opposing his declaration of national emergency on the US-Mexico border, the first time Congress had adopted once since passing a law on emergencies in 1976.