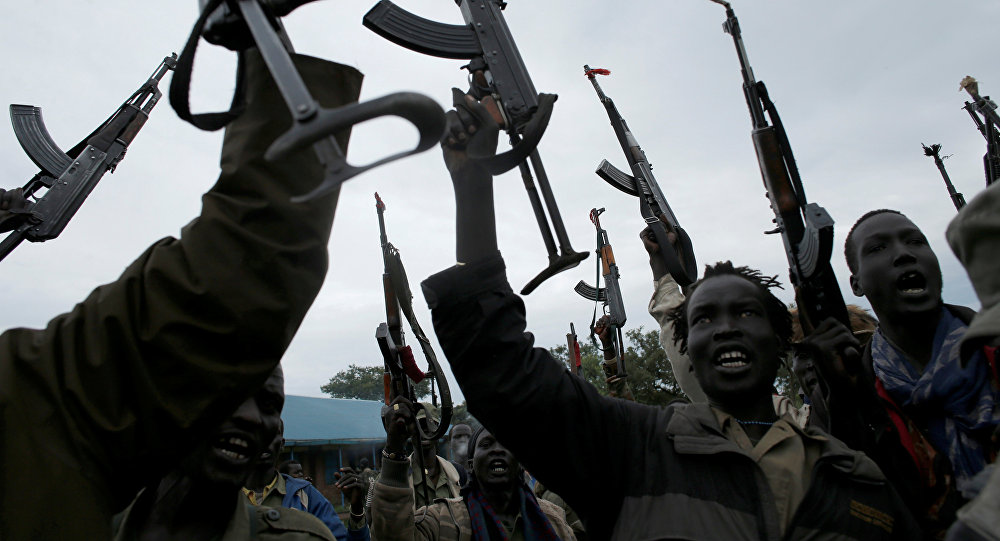 Protest leaders in Sudan are preparing to announce a civilian council they want to take power following the removal of Omar al-Bashir as president.

Thousands are gathering outside army HQ in Khartoum for the announcement, scheduled for Sunday evening.

Protest leaders have been in talks with the military after it took power.

The military on Sunday said it was committed to giving power to the people and would consider a joint military-civilian council.